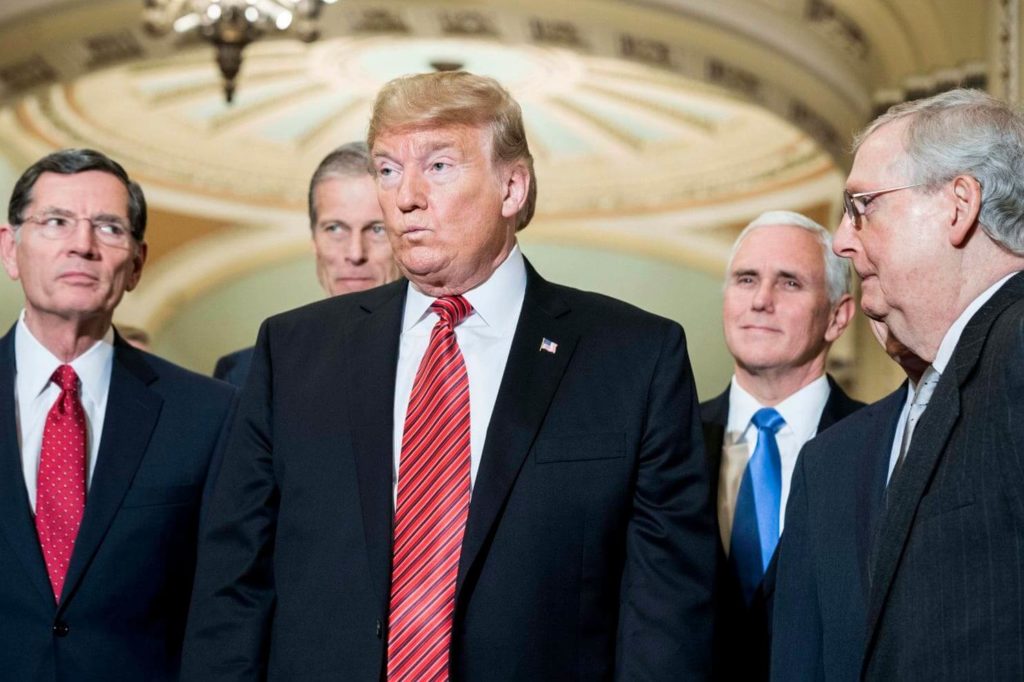 The trade war between the United States and China has been the biggest issue in the world of business, economics and finance for several months now. Although the two parties have been locked in meetings for more than a month, no deal has been decided. One of the things that have not gone unnoticed is the belligerent tone of Donald Trump, and it has emerged that China believes that a final summit meeting with President Xi Jinping would not be a good idea since they believed that the United States President is not a reliable negotiator. They fear that he might walk from a trade deal. However, the White House has completely dismissed such talk and termed it absurd.

The world’s two biggest economies were involved in a damaging retaliatory trade war in which they imposed tariffs on each other’s goods, and in December a truce was called as things got out of hand. Since then, the two countries have been in negotiations, first in China and now in the US. However, despite the optimism that a trade deal is going to be agreed there has been no breakthrough yet. The two parties are still locked in talks, and at the summit meeting, the two leaders are supposed to sign the agreement.

The Chinese are not quite enthused about the prospect of a summit meeting since they believe that a deal could be jeopardized by Donald Trump. It is believed that they are wary of the US President since he had earlier walked away from a peace deal with North Korea during a summit meeting with Kim Jong Un. However, the spokeswoman at the White House Sarah Sanders has completely rubbished those suggestions. She said, “I would say that’s absurd. The president’s going to make a deal if it’s a good deal. He’s going to make a deal if it’s in the best interest of America.”

She went on to state that the meeting with North Korea and the one with the Chinese President will be treated with equal importance. “We’ll see what happens with North Korea the same way we’re going to see what happens in the negotiations with China. They’re ongoing.” Despite China’s reservations about Donald Trump, it is important to note that he has allowed the talks to continue and actually extended his deadline for imposing $200 billion in tariffs on Chinese goods. The original deadline was on the 1st of March.