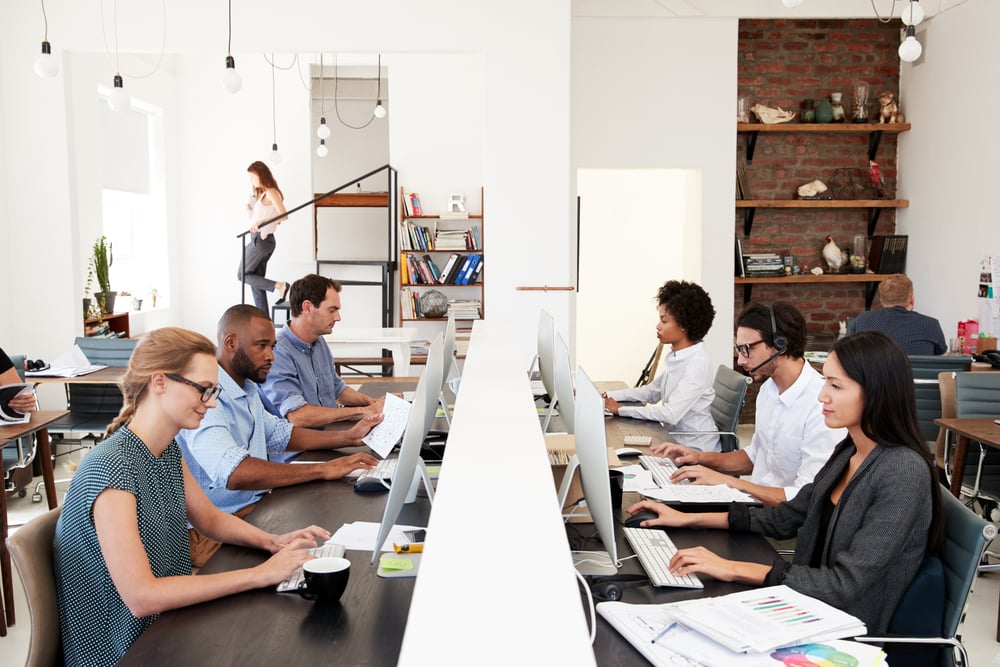 When it comes to big tech businesses, the biggest tech hubs have almost always seen a shift towards younger managers in the years when the sector is ready to take the next leap and so is the case in China, according to reports. It has now emerged that the biggest tech companies in China are now trying to hire primarily young and hungry employees to replace some of the long-serving older professionals in their organizations. The move has given rise to panic among older employees, who believe that it is a case of age discrimination, but the companies have flatly denied that it is the case. Although age discriminatory hiring is illegal in many countries in the world, it is not illegal in China.

The reason behind the move could be manifold, but one of the main reasons behind the move could be the work culture in China that often demands 12 hours workdays that start at 9 in the morning and ends at 9 in the evening. It is believed that younger and hungrier employees would be more suited to such grueling schedules. The President of Tencent Holdings, Martin Lau said that passionate younger employees are going to replace employees who are retiring and last week, the company did state that it is making plans to reorganize around 10% of its workforce. Lau said,

“Let some older members of management retire from their positions. Their jobs will be taken up by younger people, new colleagues who may be more passionate.”

However, Tencent was quick to add that the company did not discriminate on the ground of age.

On the other hand, the tech boom in China over the past two decades or so was sparked by engineers who are quite young in their own right, and many of them were born within the last two decades of the last millennium. This is also a factor when it comes to hiring younger people, who might share the same passion when it comes to working hard and making the company grow. Analysts feel that in a fast-changing industry like tech, a company risks the danger of falling way behind their global peers if the upper management of the company is made up of older people. One analyst in Beijing cited the fact that such churn is common in China. He said,

“In the U.S. and Europe you rarely see companies going through structural reform every other year, but it’s quite common in China… core leadership can be replaced within a very short amount of time.”