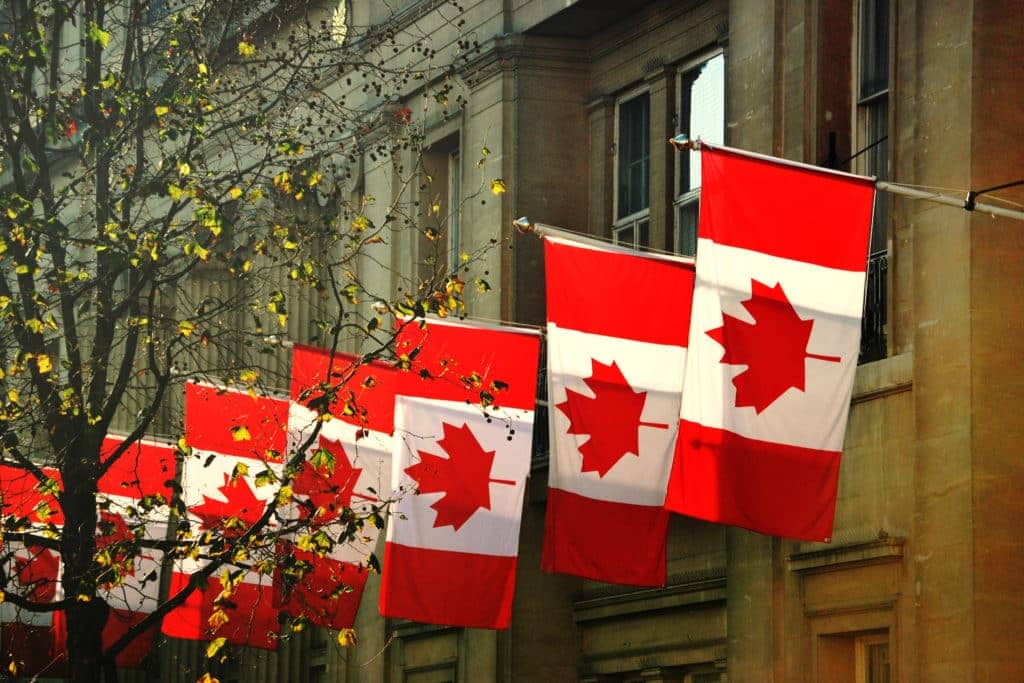 As per a recent news correspondence, one of the major Canadian cryptocurrency exchange QuadrigaCX has reportedly filed for creditor protection in Nova Scotia Supreme Court after going through some tough times in the form of financial and legal troubles recently.

QuadrigaCX which is a cryptocurrency exchange, or a digital currency exchange (DCE) provides its customers services for the exchange of virtual currency into various assets, such as fiat or other digital currencies. The platforms usually work solely online, providing transactions in electronic forms and taking fees for them, though there are also some brick-and-mortar businesses that use traditional payment methods. Debit and credit cards, postal money orders and other kinds of money transfers are accepted to make an operation using a DCE.

As per an official notification from the company, the firm filed for creditor protection which complies with the Companies’ Creditors Arrangement Act (CCAA). With this, CCAA gives them an alternate path for the company to avoid bankruptcy and allowing the creditors to receive some disbursements in settlement for the amount owing to them by the company.

This week the company has been asked by the court to appoint one of the ‘Big Four’ auditing firm, the Ernst & Young as an independent third party to follow up and monitor the proceedings. Ernst & Young (EY) which is a British auditing and consulting company would be following up the company financials. Regarding cryptocurrency, EY representatives have a positive attitude toward the technologies of blockchain and digital currency. Unlike the other three companies in the Big Four, EY supports the Bitcoin community.

This filing would create an opportunity for QuadirgaCX to work on the ongoing financial distress that the company is facing and has affected their ability to serve the customers better. The firm admits that it has not been successful in locating and securing their cryptocurrency reserves which have been held in cold wallets. This has led to their inability to satisfy the balances of their customers or even receive other ancillary services from other financial institution.

Last year in October, the exchange had some disputes with the Canadian Imperial Bank of Commerce (CIBC) for a sum of $19.6 million. As per a report from the Canadian news daily, Globe and Mail, QuadrigaCX had difficulty in accessing $16.3 million of its funds since the beginning of this year when the CIBC froze five core accounts belonging to the exchange’s owner and Costodian Inc. which is the payment processor.

Things got complicated further with the sudden death of its founder, Gerry Cotten when one of the users posted online that it might be difficult for the company to get access to the assets in cold storage as the keys were in possession of the founder.

Things became worse when users of the platform could not access their funds for months with the news spreading that the platform had gone insolvent when QuadrigaCX was down due to annual maintenance.

SoftBank’s Vision Fund is the world’s biggest private equity fund, and its track record shows that if it invests in business then it is time to take notice of the business in question. In a fresh development, it has emerged that the Vision Fund is planning to invest $1.5 billion in Guazi.com, a Chinese car trading platform. The two parties are currently in talks regarding a deal, and if the deal does go through, then it would be the fund’s latest deal in China. The Vision Fund seems to have made a conscious effort to have a bigger foothold in China, and it is only natural because it is currently the world’s 2nd largest economy. The Vision Fund raised $93 billion back in 2017 when it was first launched and are invested in businesses like WeWork and Uber Technologies Inc.

The deal is going to value Guazi at $8.5 billion, according to sources who are close to the developments. This is not the Vision Fund’s first investment in this particular line of business. They had earlier invested 460 million Euros in Auto 1, a used car trading platform based out of Germany. However, what is interesting to note is that, before these talks with Guazi, Vision Fund representatives had also sounded out Renrenche. Renrenche is Gauzi’s rival in the business and has attracted investment from Didi Chuxing, a Chinese car-hailing company.

That being said, Guazi must be an attractive investment for any private equity firm. Chinese investment behemoth Tencent and Sequoia Capital China are both invested in it. It is a consumer to consumer car trading service, and since its establishment in 2014, Guazo has carved out a place for itself in the market. The used car market in China has grown at a remarkable clip, and even though car sales declined amid the economic slowdown, the market for used cars continued to grow. According to data from the Chinese Automobile Dealers Association, the total value of the transactions in the used car segment stood at $127.6 billion last year, and it is hardly a surprise that the Vision Fund wants to get a piece of that action. The used car sales also rose by almost 12% last year. In addition to that, Chinese authorities have also spoken about loosening restrictions on the used car market. The future looks bright for the industry for now and perhaps shows why SoftBank’s Vision Fund is ready to make such an enormous bet.