Brexit talks with Brussels may re-open 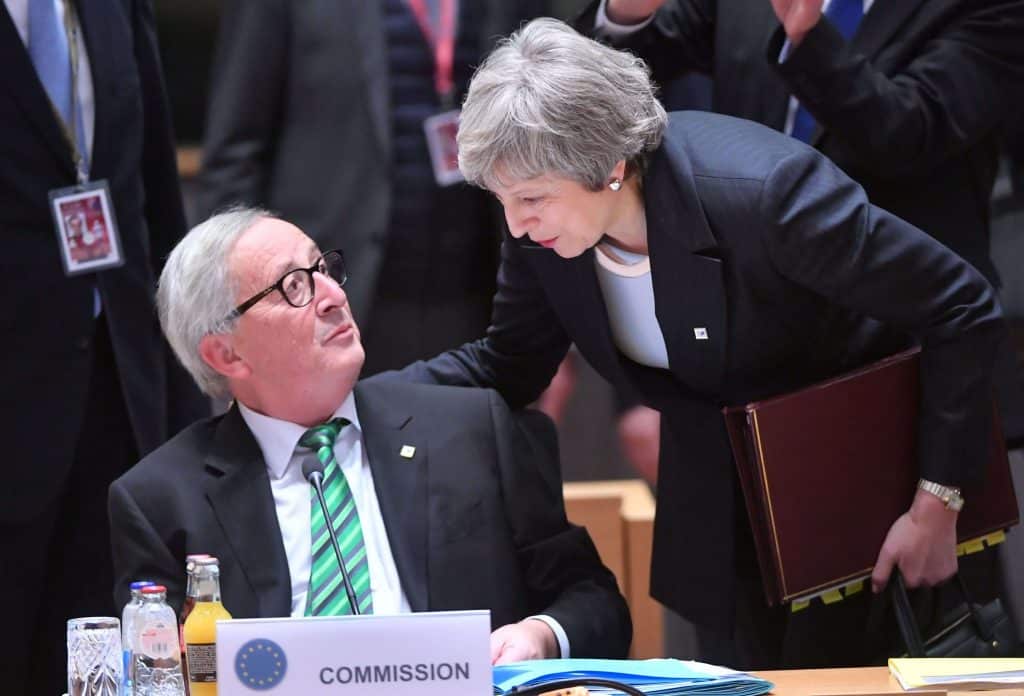 U.K. Prime Minister Theresa May is facing an unavoidable task of reopening the negotiations about Brexit with Brussels. The talks of Brexit has resurfaced again due to the backing of lawmakers in Westminster, proposing her to renegotiate the current deal. She is said to go to her European counterparts in the fore coming of days to renegotiate a specific controversial part of the Brexit deal. However, the Europian Union has already told Britain that it will consider the deal again if and only if it changes its stance on the future relationship with the bloc.

At the beginning of January, the original Brexit deal also knows as the “Withdrawal Agreement” was rejected by entire U.K. Parliment. But yesterday all the members of the parliament voted on the seven amendments tabled by the lawmakers to change the way the Brexit is headed.

As of now, the ministry of parliament members has passed two amendments which also includes the one which wants to replace the controversial “Irish backstop” with unspecified “alternative arrangements.” The Irish backstop is more of insurance in an event where both U.K. and Europian Union fail to reach a trade deal in a 21-month transition period after Brexit. This has been designed to prevent a hard block on Ireland. On the other hand, this could also mean that Northern Ireland remained closely aligned to EU rules for an indefinite period.

Ministry of parliament also supports an amendment which states the U.K. will not leave the EU without leaving the Europian Union even though the departure date remains the same and the vote is not bound legally yet.

When talking to reporters May specifically said that once when the votes are confirmed, she would be going to Brussels to see if she can convince the Europian Union to implement backstop part of the deal. This was previously ruled out by both Prime Minister Theresa May and the Europian Union. There has been much criticism coming in claiming that the U.K is just wasting time.

The director of the Ifo Center for International Economics commented that the votes which happened recently had minimal impact on the situation. He also said, “We had this moment of theater again yesterday in the (House of) Commons, and it was very entertaining to watch, but not very enlightening at all. We’ve heard the relatively negative responses out of Brussels, they are not going to renegotiate the Withdrawal Agreement, and we did not see what exactly the British Parliament wants.” He further went on to add, “They want a technical solution to make the border in Ireland soft but what this could be is not clear, so we’re still at a loss. Of course, we need a compromise to make this deal possible and to avoid both sides losing economically. We do not have any further information that could calm our nerves that has come out of the British parliament yesterday.”

On the other hand, EU has shown little interest in renegotiating its original deal. Soon after the parliamentary votes which ended on Tuesday, the spokesman for European Council President Donald Tusk said that the Europian Union welcomes the U.K.’s “ambition to avoid a no-deal scenario” but at the same time he reminded that “the backstop is part of the Withdrawal Agreement, and the Withdrawal Agreement is not open for renegotiation.”

There is no clear visible path in this negotiation. However, it is hinted that the Europian Union might shift its position if the U.K.’s plans for the future partnership were to evolve.