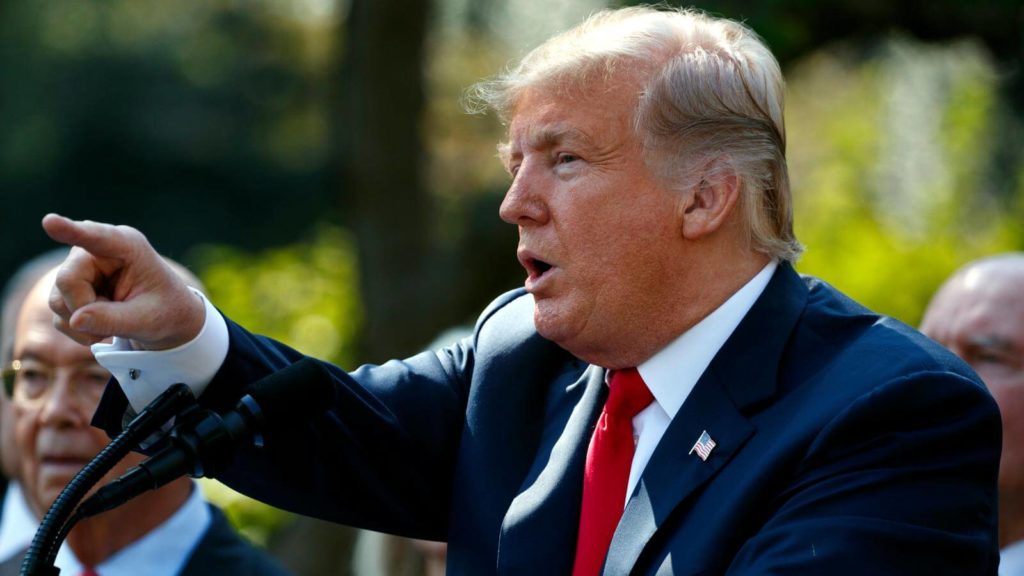 After the devastation the United States did in China, it is aiming at India for a similar action. President Trump is likely to open a similar front of the war with Delhi; he started for Beijing. The United States is planning to end preferential tread treatment which would affect the duty-free product of Indian Products worth $5.6 billion.

The recent move is a part of Trump’s decided action on a few countries which he believes are taking undue advantage of the United States and the list contains the name of many emerging nations. Trump has been saying starting from his electoral campaigning days that India and China are the reasons for millions of job losses and piling of the trade deficit in the U.S.

It would not be utterly untrue that with this attitude towards global trade, he managed to win the presidential post. However, India said after the news broke out that the effects will not be very huge. But this issue has the potential to become a political weapon for the opposition in India as the elections are nearing in India. Some people also believe that the steps were taken by Trump with a view at the 2020 Presidential election in the United States.

U.S. Trade officials have repeatedly poked India for this. President Trump also has been very vocal about this in his some recent speeches. It should be noted that if Trump decides to scrap the duty-free access, it will take 60 days to be notified officially.

“I am taking this step because, after the intensive engagement between the United States and the government of India, I have determined that India has not assured the United States that it will provide equitable and reasonable access to the markets of India,” Trump told congressional leaders.

It should be reported that India is a significant benefactor of the Generalized System of Preferences (GSP) of the U.S. for the last four decades. Through, GSP India excludes it from punitive actions the United States has taken against many countries it has a trade deficit with.

This news came amidst the on-going power tussle between the U.S. and China. After President Trump raised tariff for a few products that have been imported from China, Chinese officials went to the table for negotiations. Trump recently have postponed the tariff freeze, and the two countries are likely to reach an agreement very soon which will have an impact on Chinese exports worth over $200 billion.

However, replying to the trade tariff increase, Indian Commerce Secretary Anup Wadhawan said, “Discussions are on with the United States, and given cordial and strong ties, (we are) keeping retaliatory tariffs out of it.” He also added that the trade tariff treatment is giving India an actual benefit of just $190 million. The GSP exempts 3700 Indian products from the tariff, out of which India is currently exporting only 1784 products under GSP.

“The benefit to industry is low, U.S. tariffs are already low,” said another government official. “GSP is more symbolic of the strategic relationship, not in value terms.”

Some Republican lawmakers have supported the steps taken by President Trump and said this would be the right step to bring India to the negotiations table.

“The Indian government hasn’t engaged enough to address market access issues,” said Chuck Grassley, a Republican from Iowa and Chairman of the Senate Finance Committee. “For the sake of the many Americans and Indians who relied on GSP benefits, I hope that India will work to quickly address these legitimate concerns.”