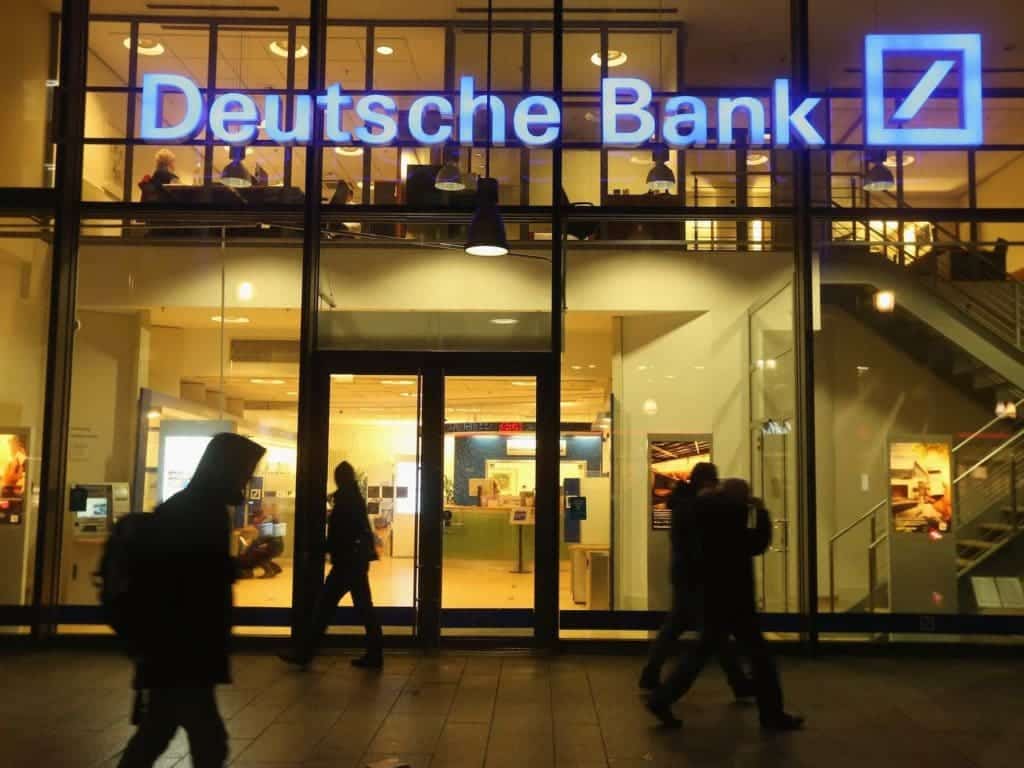 According to the journal of The Wall Street, the Embattled lender, German-based Deutsche Bank has lost about 1.6 billion dollars on a single bond trade that has involved insurance from Berkshire Hathaway, the American multinational conglomerate of Warren Buffett.

According to the report, earlier in 2007, the bank has bought a portfolio of municipal bonds of worth 7.8 billion dollars. Deutsche Bank bought default protection on the bonds from Berkshire the following year, paying 140 million dollars in the transaction.

After more than a decade of its purchase, Deutsche Bank managers have delayed the recognition of losses on the trade, sparking an internal debate among executives and the auditor of the bank, the newspaper reported. The trade had become an albatross for the firm, which ultimately chose to sell the bonds at a loss and retire its Berkshire insurance, recognizing the loss of around 1.6 billion dollars that happened earlier in 2016.

The active executives of the bank have debated up until last year whether it should have restated previous earnings based on the wrong-way trade, ultimately deciding not to. A bank spokesman told the journal,

“This transaction was unwound in 2016 as part of the closure of our Non-Core Operations.”

He added, “External lawyers and auditors reviewed the transaction and confirmed it was in line with accounting standards and practices.”