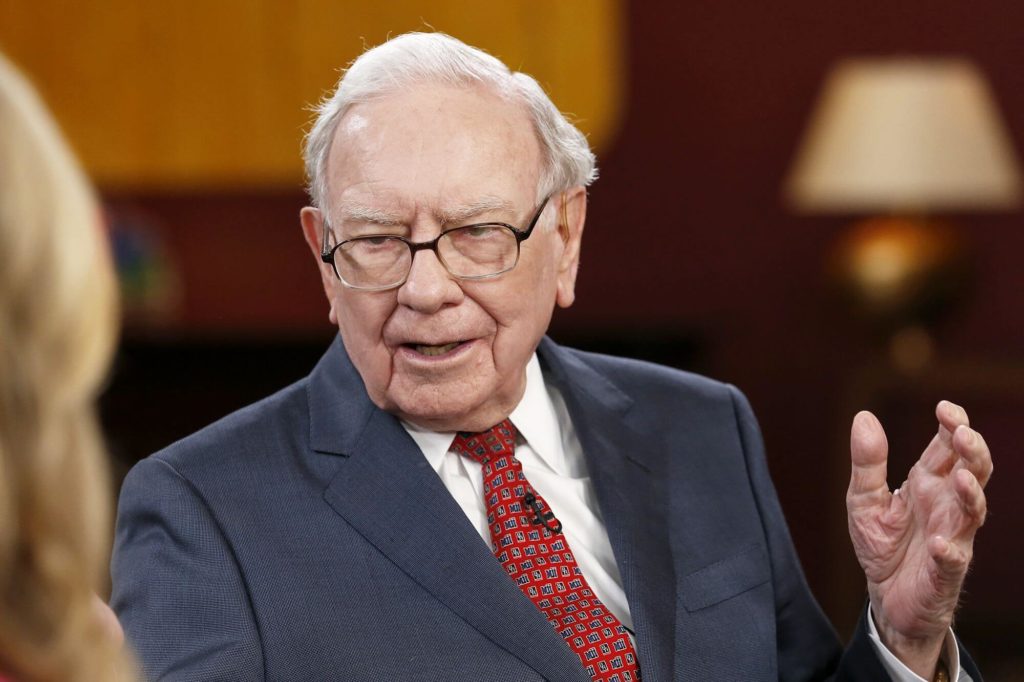 On Saturday, Berkshire Hathaway, the American multinational conglomerate of Warren Buffett has posted that a rare share loss during the fourth quarter of last year, according to the reports made by the company. With the conglomerate’s bottom line taking a hit from its holdings in beleaguered consumer giant Kraft Heinz.

Berkshire Hathaway has posted a share loss of more than 15,000 dollars in its Class A shares and wrote down over $3 billion related to its investment in Kraft. According to a forecast by Refinitiv, Analysts from The Wall Street, they believed that they were expecting a profit of 3,349.04 dollars per single share. Berkshire Hathaway’s report has come just after the reports of Kraft Heinz, which is one of the biggest holdings of the company, has written down that more than 15 billion dollars on two of its most well-known brands such as Oscar Meyer and Kraft. Kraft Heinz also trimmed its dividend and disclosed that the Securities and Exchange Commission is investigating its accounting practices.

The reports have sent Kraft Heinz down about 30 percent and slashed the value of Berkshire’s stake in the company by more than 4 billion dollars. So, as of now, this has led into Barclays analyst Jay Gelb to slash his earnings estimate on Berkshire in half. The analyst has also said in a note to the clients that Berkshire’s quarterly numbers will likely be impacted by substantial catastrophe losses for the global insurance industry due to the wildfires in California last year and Hurricane Michael.