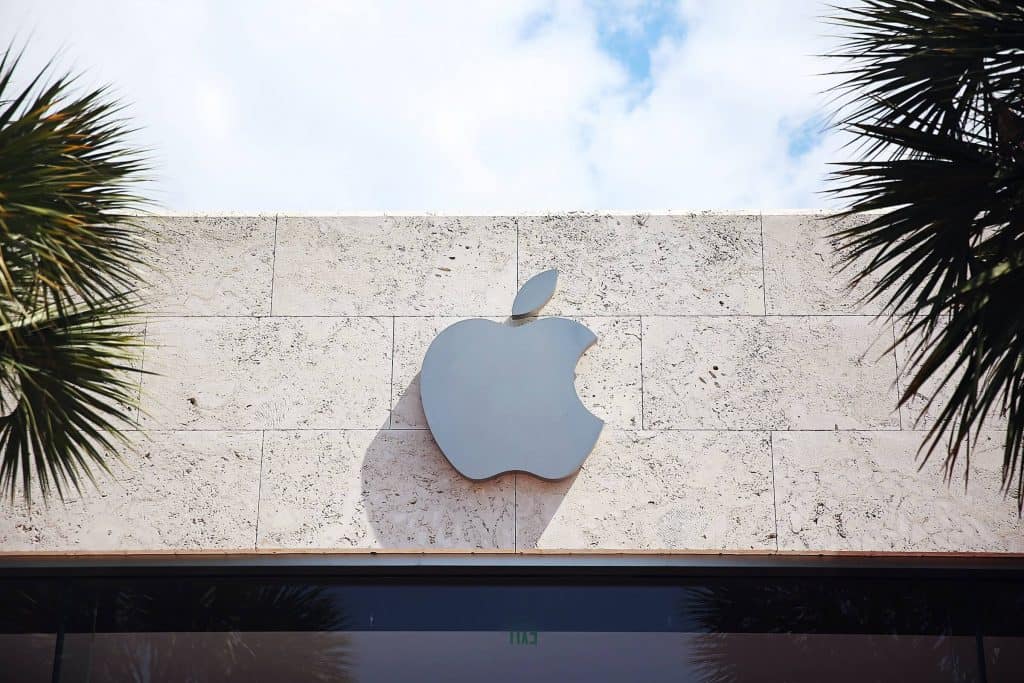 On Wednesday, Asian equities steadied as investors waited for Federal Reserve policy guidance. They also awaited the consequences of high-level trade talks between China and the United States. The earnings reported by Apple Inc. were a huge relief.  Spread-betters expect Paris’s CAC and London’s FTSE to rise 0.1 percent and 0.4 percent respectively as they open. They also forecasted a limited loss for Frankfurt’s DAX.

Sterling recovered a little ground after the sharp fall the previous day due to the rejection of most amendments by the British lawmakers which would have helped Britain avoid exiting the European Union. This revived worries that a chaotic withdrawal from the European Union will occur.  Asia-Pacific shares tacked 0.3 percent on the MSCI’s broadest index. This is the first gain of the week. South Korea’s KOSPI also followed suit and added almost 1.1 percent.

Japan’s Nikkei and China’s Shanghai Composite went against the trend and slipped about half a percent.  Little changes were noted in U.S. S&P 500 e-mini futures. A lot of the trading was positive as Apple shares rose almost 5.7 percent with the iPhone maker reporting sharp growth in its services operations.

Investors find relief from the fact that no fresh bad news made the rounds after the company had given a major shock to the financial markets at the beginning of January. This was caused by the sparked fears over the outcome of the U.S. China trade talks.

Tim Cook, Apple CEO is in regular contact with the U.S. President, said that he expected trade tension to ease between China and United States in January.  This help brought forth optimism about the current high-level trade talks, although many investors remain skeptical as to whether the two economic giants can put aside their differences about issues like technology transfers and intellectual property rights.

Liu He, China’s Vice Premier is in Washington to meet U.S. officials as well as Trump this week.  Steve Mnuchin, U.S. Treasury Secretary, stated on Tuesday that he expected to see major progress in talks with the officials from China. He also said that the charges brought against the telecommunications giant, Huawei Technologies C LT by the U.S. were a separate issue.

According to Nobuhiko Kuramochi, the chief strategist at Mizuho Securities, December was a bad month, and things will start recovering gradually. He expects market sentiment to be bolstered soon.

Investors are also looking forward to Federal Reserve’s rate review that will come out later in the day.