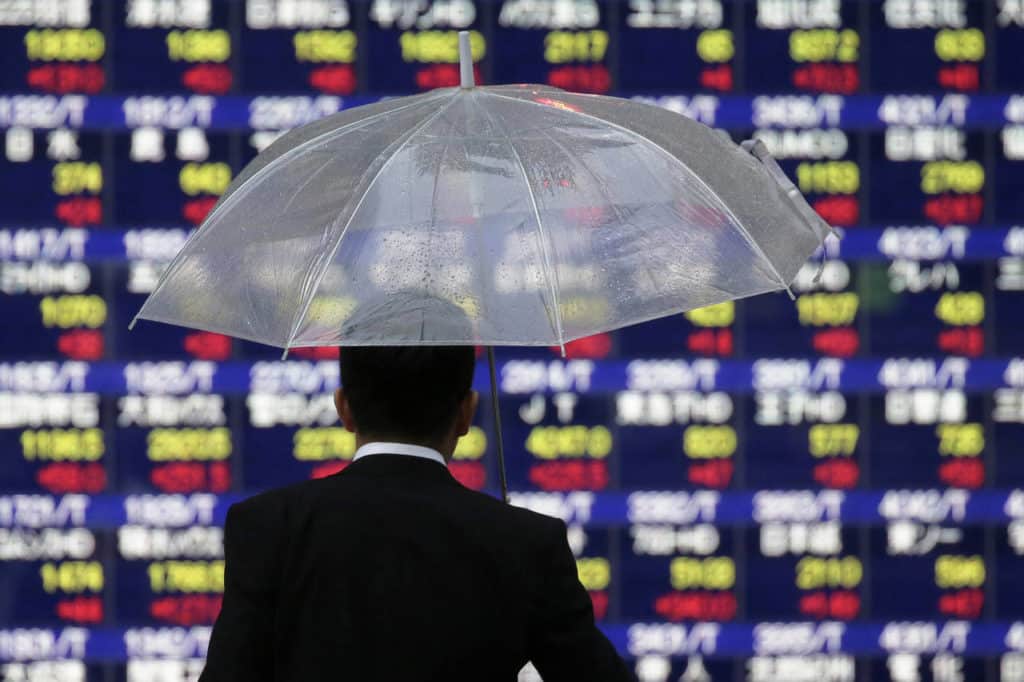 Investors took a cautious approach ahead of the Federal Reserve decision, and there is also a growing worry as the trade talks between China and the US negotiators are at odds.

In the markets today:

The investors are waiting for the policy decisions and the following statements by the US Federal Reserve. The statement will also release the interest rates projected for the coming few months. There is also great anxiety as to how long the policymakers will remain optimistic about the economy and pause the interest rate hikes. The US stocks have already fallen as there is concern that the talks with China are not going as anticipated; it is to be seen how they fare once the policymakers release their action plan.