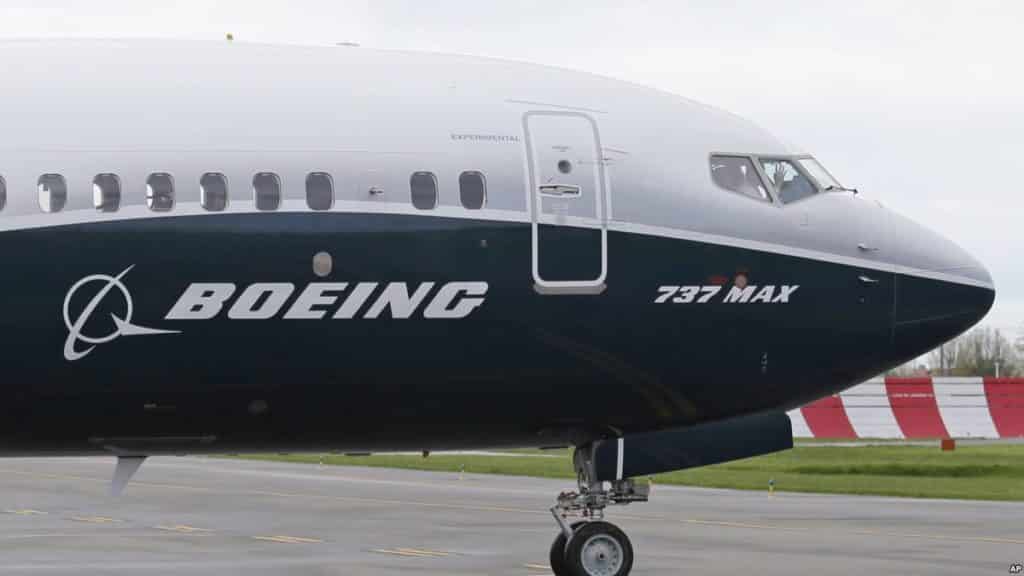 The recent deadly crashes of Boeing 737 MAX aircraft have placed Boeing Co in the biggest crisis in recent times. A new vice president of engineering has been brought in to help the company deal with the situation.  One of the top executives of the company has also been dedicated to the aircraft investigations as per the company email sent on Tuesday.

The management reshuffles occurred after Canada, and Europe stated that they would conduct their own investigations over the safety of the Boeing 737 MAX aircraft. This announcement came in the wake of the company’s attempt to get all the aircraft flying again after they were grounded as a result of the massive crashes that resulted in the death of 300 people.

According to an email sent by Kevin McAllister, Chief Executive Officer of Boeing Commercial Airplanes division, John Hamilton, former chief engineer and vice president will concentrate solely on the chief engineer role in the unit. The email was sent out to the employees in the company on Tuesday.

McAllister said that this move would allow Hamilton to focus his complete attention to the ongoing investigations related to the recent accidents involving Boeing 737 MAX aircraft. He also stresses on prioritizing the investigation as well as bringing in additional resources if so required.

Lynne Hopper has been named as the current vice president of Engineering by McAllister in the email. She previously led the Test & Evaluation Unit in the company’s Engineering, Test & Technology group. Although a Boeing spokesman did not comment, they confirmed the email’s authenticity.

This reshuffle is a step to free up engineering resources by Boeing as it faces scrutiny due to the recent crashes. The company is still attempting to maintain the production of its popular 737 single-aisle aircraft.

Safety experts and lawmakers are currently questioning the vetting of the MAX models by the regulators as well as the training of pilots on new features.

On Tuesday, Boeing shares rose 0.3 percent to $373.43. However, they are still lower by 11 percent since the first crash which caused it to lose $25 billion as market share.