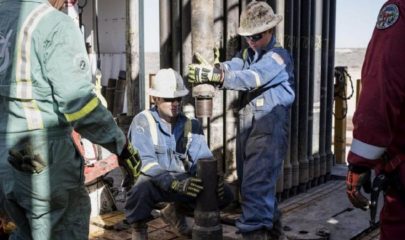 As per the IEA report the U.S. to become Top Crude Producer