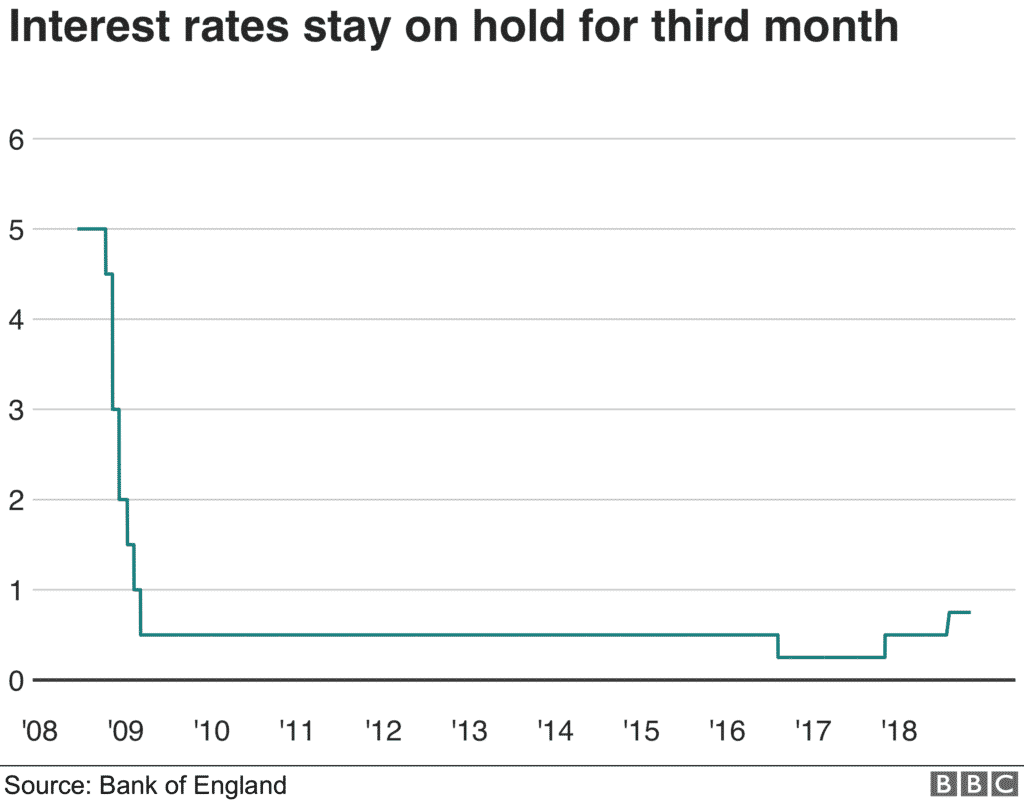 A slowdown in the global economic growth and the consequent declining exports has been a problem for most countries over the past few months. In this regard, South Korea has been no exception, and as the growth has stalled, the country’s central bank decided to hold interest rates in order to boost growth. According to stakeholders and analysts, this was an expected move from the Bank of Korea, and the current interest rates are at around the same level that had been estimated by analysts.

The interest rates were decided by the monetary policy committee at the South Korean central bank, and the interest rate has been set at 1.75%. The economic situation in South Korea, which is currently the fourth biggest economy in Asia, has gone through a major upheaval due to global factors and growth rates have slumped to their lowest point in 6 years. In such a situation, this move from the central bank was largely expected, and it remains in line with the behavior of central banks in other countries.

Other than growth uncertainties, the issue of inflation has also been a major factor behind this decision. An analyst at the firm Daishin Securities spoke about the move and stated that it is a largely defensive move from the central bank. He said, “With economic indicators giving a mixed outlook, many seem to agree sentiment is worsening so (policymakers) are in wait-and-see mode. As the BOK made it clear it will ensure financial stability, it will be difficult to see the bank easing policy rates for some time.”

The current slowdown in the Chinese economy has severely dented the export numbers for South Korea as consumer demand has declined significantly. It should be noted that the shrinking demand in China has had its adverse effects on a range of economies, which are highly dependent on exports to China. In addition to that, the trade war between the United States and China over the past few months has also been a big problem for South Korea. However, according to experts, trade tensions could ease in the coming days. The Governor of the Bank of Korea Lee Ju-Yeol has stated that he does not see a large slump in the South Korean economy, but despite that, he slashed the growth forecast for 2019 to 2.6%. The last time the Bank of Korea made a lower forecast was back in 2012.