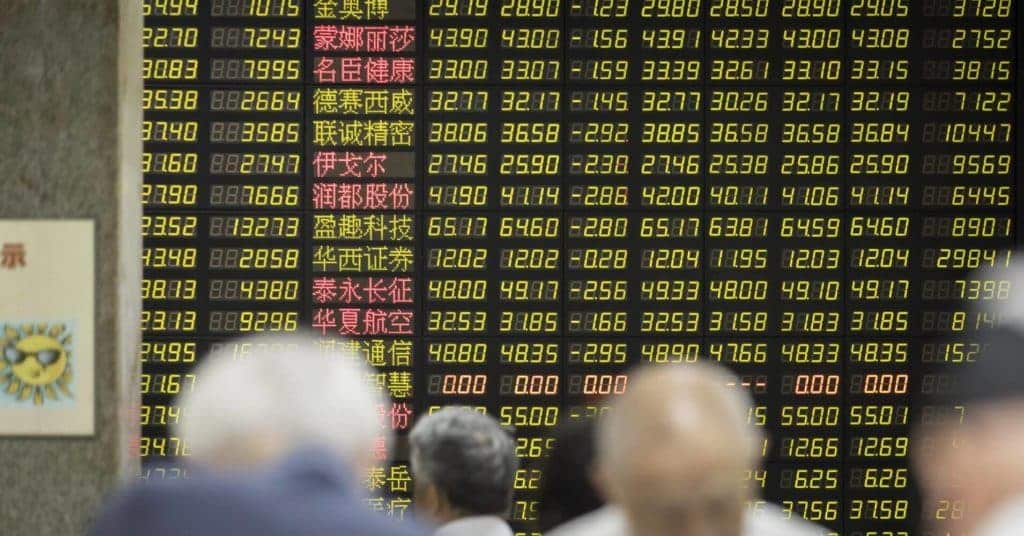 The China equity market headline indices rose on Friday as there was confirmation that the MCSI will increase the weight of the Chinese stocks in its global benchmark. The benchmark Shanghai Composite Index rose by 0.23% to 2,947.74. The blue-chip CSI300 index increased by 0.6% to 3,690.89, the Shenzhen Composite Index fell by 0.1% to 1,546.11. MSCI’s index of Asia Pacific shares rose by 0.3%. Japan’s Nikkei gained by 0.9% due to weak yen, and Australian shares rose by 0.6%.

Wall Street was jittery as there were mixed messages about the outcome of the trade talks between China and the US. On Thursday, President Trump warned that if the deal was not good enough for their country, it would not consider it. The statement by the President caused a lot of concerns in the market. That statement was followed by White House economic advisor Larry Kudlow saying the progress as ‘fantastic’ and ‘heading towards a remarkable, historic deal’. All these confusing and concerning messages followed by the cutting short of discussion by North Korea and the US in the summit impacted the US stocks.

Also, there was no positive impact on the US stocks of the economic growth in the fourth quarter which was better than expected. GDP was at 2.9% a little short of 3% expectations set by Trump government.

The Chinese shares are looking strong after the CSI 300 Index increased by 1.2%. That comes after the possibility of MCSI drawing $80 billion of cash inflow from foreign investors due to it increasing the weight of shares in the global benchmarks. Also, this month the Chinese shares posted a strong growth after 4 years due to investor optimism in the successful negotiation of US and China trade dispute, support by Beijing with stimulus and business-friendly policies.