Wipro To Sell Workday, Cornerstone To Alight For 110 Million Dollars. 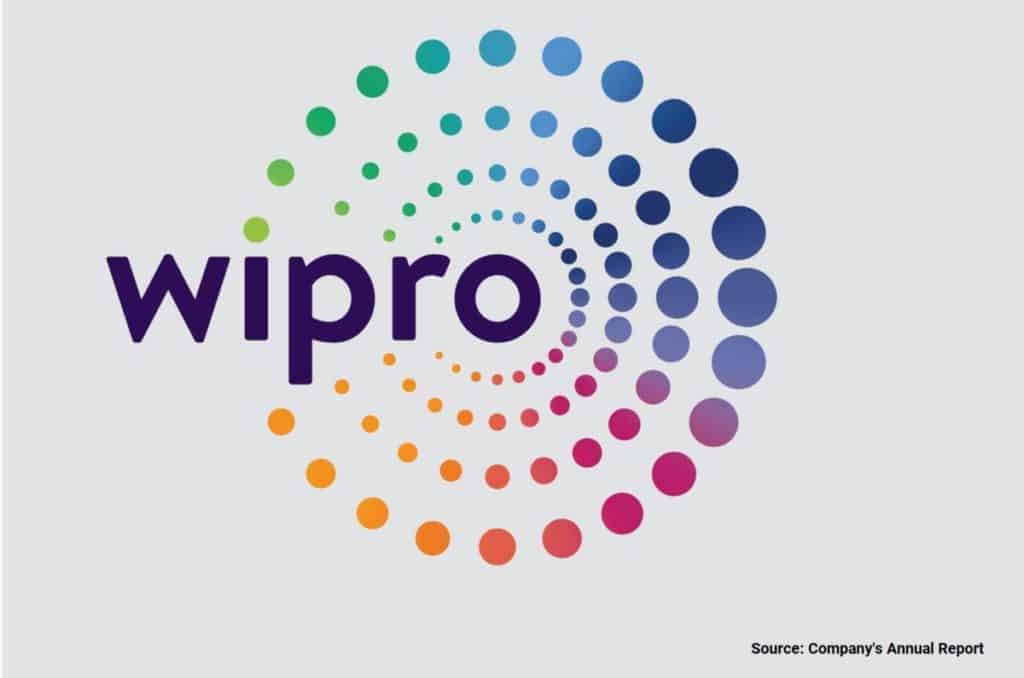 On Wednesday, T services major Wipro has said that it would sell its software Workday and Cornerstone on Demand of the business to Illinois-based Alight for cash consideration of approximate worth of 110 million dollars. Following the closing of its ten year agreement that was announced in September in the last year 2018, Alight and Wipro have continued to explore additional strategic opportunities and possible alignment of portfolios based on their respective strengths, Wipro said in a regulatory filing.

The official press release note from Wipro has noted that “The divestiture agreement will result in approximately 350 employees in Wipro’s Workday and Cornerstone On Demand teams moving to Alight.” The transaction consists of business and employees in India, the United States, the UK, Ireland, Portugal and certain other countries in the world. The Standalone revenue of the business was 49.7 million dollars for 2017-18 at 0.6 percent of Wipro’s consolidated revenue for the said fiscal.

The official note has also added, “The transaction will expand Alight’s capabilities and resources in HCM and financial solutions with Wipro’s advisory, implementation, and integration offerings, strengthening its position as a large implementation partner in the Workday and Cornerstone On Demand ecosystems.” However, it noted that Wipro would continue with its focus and investment plans for the cloud applications and platforms space, including growing and expanding its Salesforce business under the Appirio brand. Wipro will also continue to support Workday’s suite of solutions for application management, testing, and integration services for its existing client base.

Honorable Chief Executive Officer and the Executive Director of Wipro, Abidali Z Neemuchwala said, “This agreement will enable Wipro to sharpen its focus on key offerings where it has a leadership position in the market. We will continue to make significant investments to grow our cloud applications and platforms business.”

In 2016, Wipro acquired the Workday and Cornerstone On Demand business as part of its Appirio buyout. The said business has multiple customers across many countries in the US, Europe, the Middle East, and Africa. The transaction is subject to receipt of the regulatory approvals and the customary closing conditions, and it is expected to close during the first quarter at the ending of March 2019.