Home  |  Currencies  |  Bitcoin: A Virtual Currency, and Still a Confusion

Bitcoin: A Virtual Currency, and Still a Confusion 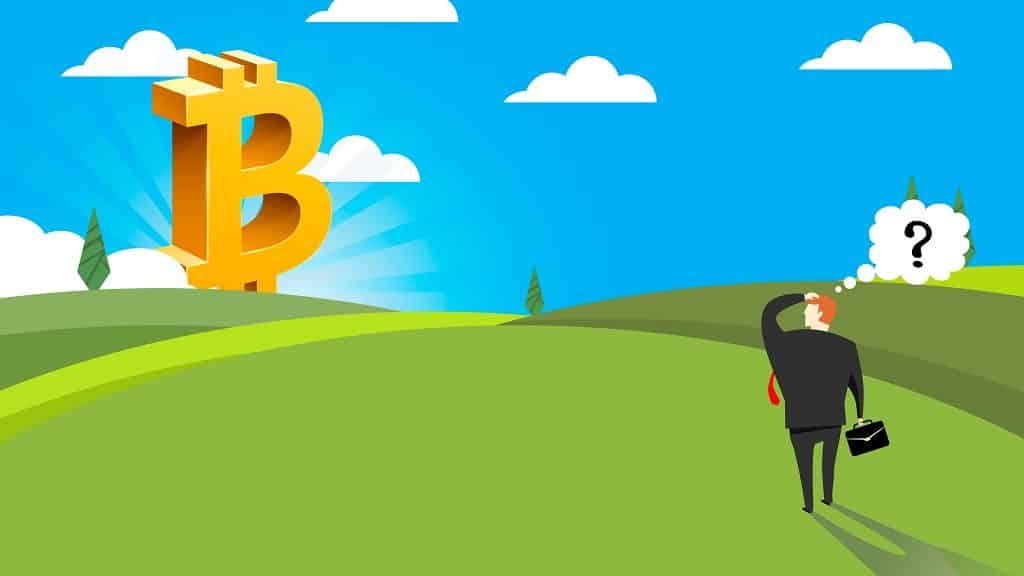 Bitcoin is currently the most popular cryptocurrency, but the percentage of people using it for making daily transactions is negligible. Even financial institutions shun it and do not offer products that cater to the cryptocurrency market. Thus, Bitcoin, which is worth thousands of dollars, is not traded on the world markets.

Several Bitcoin faucets give small amounts of Bitcoin free to users. If users collect these small amounts for a long time, they can increase their Bitcoin holdings. However, this approach is time-consuming and strictly for small investors.

Bitcoin is increasingly used as a hedge for equities that are facing price fluctuations due to the US-China trade war. Any bad news on the trade front sees movement in Bitcoin Price suggesting that investors are backing Bitcoin to help them tide over these uncertain times.

In the initial days, Bitcoin enthusiasts knowingly or unknowingly used terms that would help the common man associate cryptocurrency with fiat currency. Today, these terms are proving to be impediments to the people’s understanding of Bitcoin.

Following are some of the misleading terms associated with Bitcoin:

The classic picture of a shining coin embossed with the Bitcoin symbol with a plastic case in the background was a clever marketing ploy to show users that a Bitcoin was not only a physical coin but was as valuable as gold or silver coins.

With this idea, when users buy Bitcoin, they are shocked as there are no coins, not even digital ones, which they can see. The human brain is wired to see physical coins and notes and in their absence, we feel a definite lack of trust. What’s more, you cannot even touch Bitcoin. Thus, the idea of giving up fiat currency for a currency that we can neither see nor touch creates apprehension in the minds of common people.

We hold banks accountable for safeguarding our holdings. We can pay a visit to banks; meet people handling our hard-earned money. With Bitcoin, there are no such interactions, even there are number of crypto games available that use bitcoin as payment. By using the term coin in Bitcoin, we prompt users to seek the same systems they see with fiat currency, which is just not the case with Bitcoin.

A traditional wallet is used to store fiat currency and can be carried wherever required. A cryptocurrency wallet can also be used wherever required but it does not hold any cryptocurrency. It only holds the user’s private keys, which will enable him to access his Bitcoin holdings. Again, this also confuses new users because they are used to carry physical cash in wallets. In the case of Bitcoin, it’s like they have put a lock on their wallets and are carrying the keys in their pockets.

Mining in the context of bitcoin is being used to give an idea of several miners looking to strike gold, while in the actual sense, there are rows of computers competing to solve a problem.

There is a new contest every ten minutes with a reward of 12.5 Bitcoin for miners whose blocks get accepted on the blockchain. This contest will last for 21 years.

Thus, rather than mining, it is more akin to a lottery, especially as mining farms with ASIC miners are employed which utilize huge computational power to break the cryptographic code. Mining refers to the physical search for some precious resource, while lottery refers to putting one’s fate in someone else’s hands, which is exactly what humans do with computer farms for mining.

We can conclude that Bitcoin is nothing like fiat currency and people need to be educated to accept that it is shapeless, formless, but still just as legitimate as the currency they hold in their wallets.