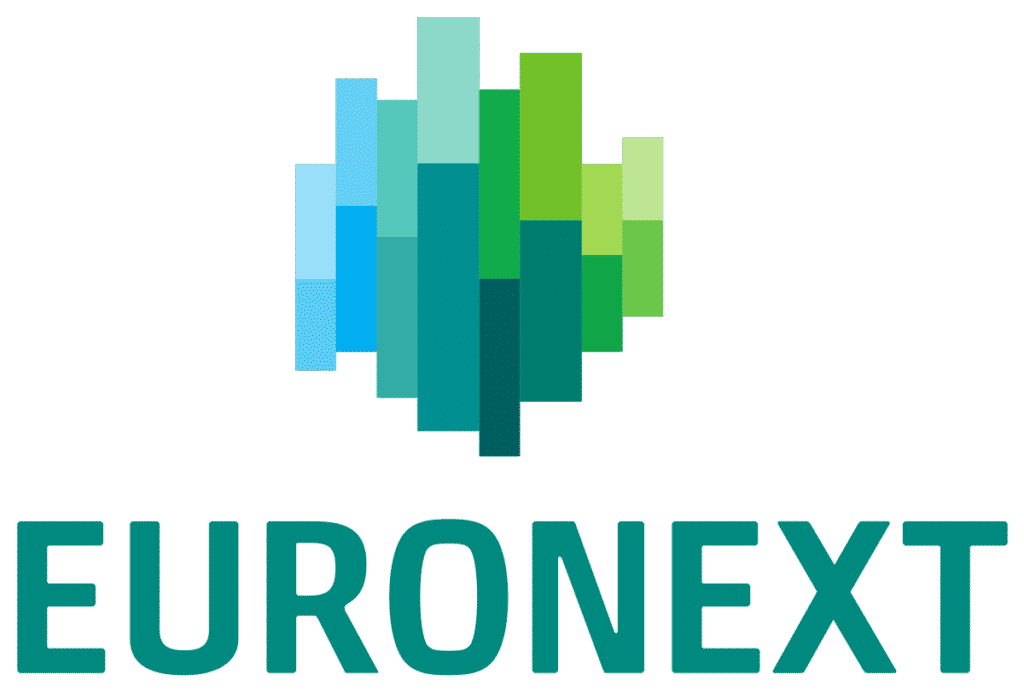 Amsterdam based European stock exchange might be one of the youngest exchanges in the continent, but over the years, it has grown quite quickly and has become an influential exchange in its own right. Today Euronext made a major announcement; the exchange announced that it had launched Euronext Green Bonds, and the product is being made available as an offering in the six markets in which it operates. The markets in question are Amsterdam, Lisbon, Dublin, Oslo, Paris, and Brussels. The launch was announced during the Climate Finance Week in Dublin, and the whole operation is going to be housed at Euronext Dublin.

The offering is going to go live on Tuesday, and it has already managed to attract as many as 50 issuers. It should also be noted that it is an important product launch since it marks the start of a series of launches for the three-year plan devised by Euronext. The exchange is the biggest in the world when it comes to bond listing, and over the past 12 months, as much as 118 billion Euros worth of green bonds have been listed on Euronext.

Key lawmakers have also welcomed the launch of green bonds by Euronext, and Ireland’s Finance Minister, Paschal Donohoe, spoke positively about the developments. He said,

“Sustainable Finance is already an important and growing sector in Ireland and it has the potential for further growth in both size and importance.”

The minister went on to congratulate Euronext for having taken up a leading role in this particular area. Green Bonds from all markets of Euronext are going to be made available on one website, and that will make it significantly easier for investors to buy this product.