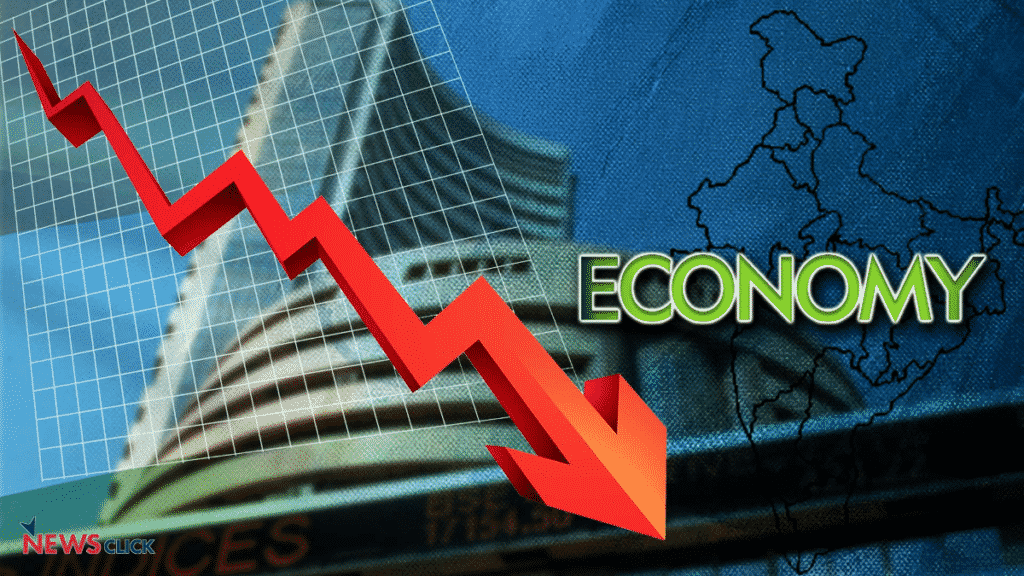 Economists in India are concerned about the sharp slowdown experienced by the Indian economy. At a meeting with the Chief of the Reserve Bank of India, the economists have proposed a monetary policy boost in order to support growth according to the participants.

The Governor of Reserve Bank of India, Shaktikanta Das met with concerned economists to understand their view on the economy before the upcoming monetary Policy committee decision that will be announced on April 4.

Many economists expect the Monetary Policy Committee comprised of six members to reduce the repo rate by 25 basis points for the second consecutive month to 6.00 percent.

Most of the economists who attended the meeting mentioned that the monetary policy needs to help boost growth as space for fiscal expansion is not available.

Das took over in December and was in charge of the meeting with the economists. The meeting took a different turn from the earlier meetings held under Urjit Patel, the former governor of RBI. Patel was a reclusive and preferred meeting with a smaller group of economists. However, Das has shown to be more communicative and open.

The Indian economy witnessed an expansion by 6.6 percent during the months between October and December, considered to be the slowest among the five quarters due to weak investments and consumer demand. This has dealt a major blow to Prime Minister Narendra Modi, especially with the upcoming general elections which will determine his chance at getting a second term as Prime Minister.

The government’s tax collections have also been hit with the slowdown. This has constrained the ability of the government to increase spending ahead of the upcoming elections.

Das and the other RBI officials have given any indication of their views or thoughts. The strategists and economists discussed several issues including liquidity management, drought, inflation, exchange rate, real interest rate, monetary policy transmission, and bank credit growth.

According to a participant, the meeting lasted for over two and a half hours and saw participation from many top economists. The RBI has not responded to an email seeking comment about the meeting with the strategists and economists. A few economists pointed out the food inflation that will start inching up if the monsoon rains are not enough. This might cause retail inflation to go past the 4 percent target predicted by RBI.