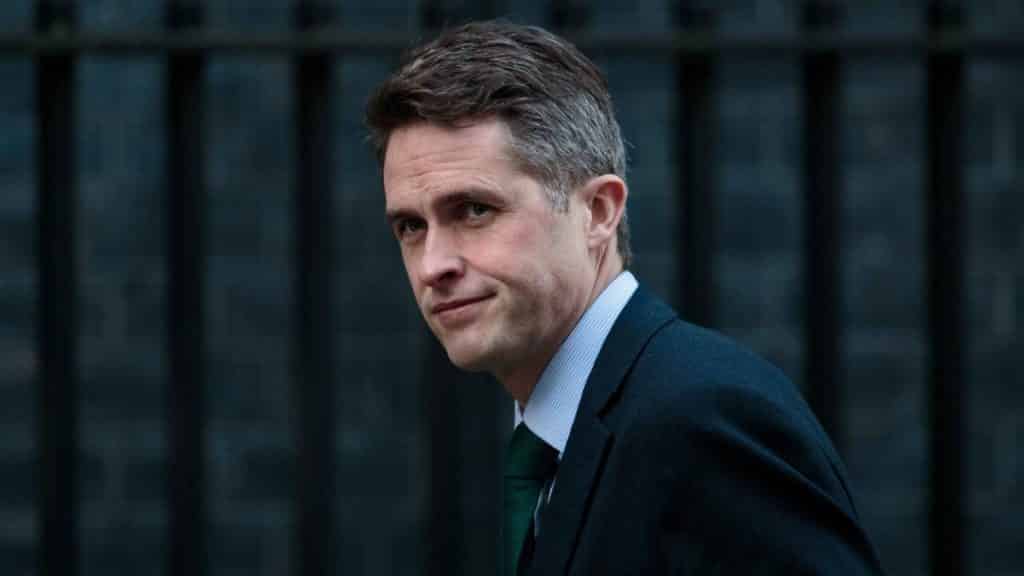 One of the most startling reports that came out last week from out of the United Kingdom was the one that stated that the country was going to grant Chinese tech giant Huawei permission to build its 5G network. Considering the fact that United States had banned the company after alleging that it is a vehicle for Chinese state spying and warned key allies like the UK, Australia and New Zealand to ban the company as well, it came as a surprise. Australia and New Zealand had already banned Huawei citing it as a security threat, but last week a report emerged in the British newspaper The Daily Telegraph that the Chinese company was going to be allowed to build 5G networks in the UK. Needless to say, it proved to be a bit of a hot potato for the British government since it was quite clear that the information from a high-level meeting had been leaked to a newspaper.

Following the highly sensitive leak, the government called an inquiry and following its completion, the Defence Secretary Gavin Williamson by the British Prime Minister Theresa May. The meeting regarding the possibility of adding Huawei was a National Security Council meeting and is usually regarded as a top secret meeting. In a statement released by 10, Downing Street, it was mentioned the Prime Minister had lost confidence in Gavin Williamson’s ability to serve in his position as the Defence Secretary.

Williamson had served as the Defence Secretary since 2017 and has denied the findings of the inquiry. He denies that he was the source of the leak. However, the Prime Minister informed him that she was in possession of compelling evidence that proved beyond doubt that it was Williamson who had leaked such sensitive information to the mainstream press. Theresa May wrote a letter to Williamson in which she confirmed the latter’s dismissal. In that letter, she wrote,

“No other, credible version of events to explain this leak has been identified.”

In this regard, it is important to point out, that while responding to the developments, Williamson stated that the government should have instituted a thorough inquiry. He went on to add that such an inquiry would have proved him to be an innocent party in the whole affair. Following the publication of the report, some sources had confirmed that Williamson had met with journalists at the Daily Telegraph, but the political editor of the paper has stated that it does not prove that he was in any way involved with the leak.