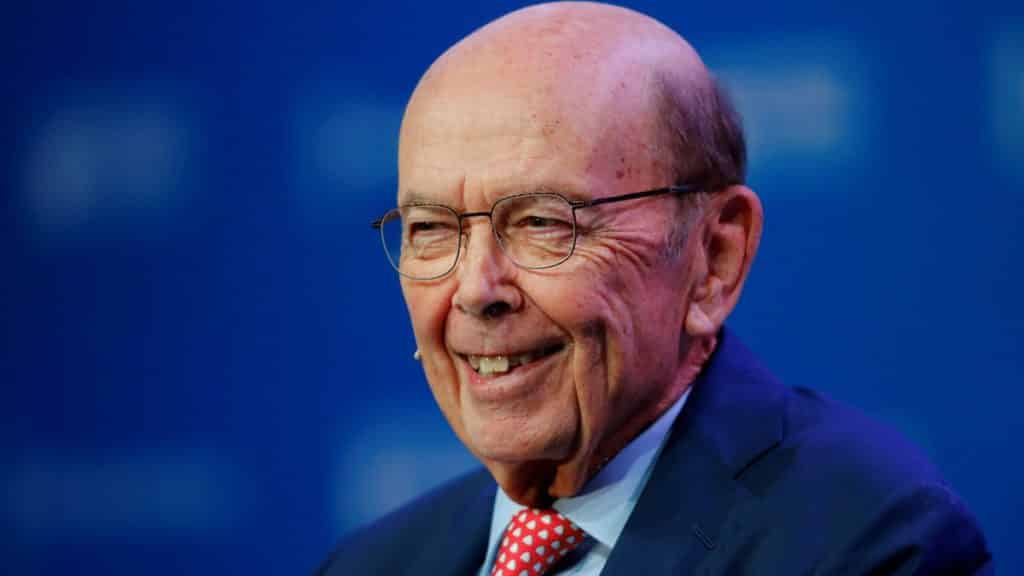 The Indian government’s recent ruling regarding e-commerce companies had caused enormous problems for Amazon India and Walmart-owned Flipkart, both of whom had sunk billions of dollars into the country in order to own a slice of the market. It is widely believed that the Indian government imposed these rules to make the e-commerce space far more of a level playing field for domestic players who want to enter the market and to make things more favorable for brick and mortar stores. Needless to say, the rules have not been welcomed by the two American companies, particularly after they invested so heavily in the market. Walmart acquired Flipkart for around $16 billion in 2018 and then it could prove to be a crippling blow if the new rules are kept as they are.

The Commerce Secretary of the United States, Wilbur Ross, is currently on a visit to India and it is believed that he is going to raise these issues with the Indian government. Some of the new regulations have proven to be extremely problematic for e-commerce firms. Companies like Amazon can longer sell products on their platform from companies in which they have an ownership and in addition to that, they are no longer allowed to sell certain products through exclusive online deals. Exclusive deals allow these companies to sell certain products, usually phones, at a high volume and needless to say, Walmart and Amazon have not been particularly happy about that rule. While these rules are damaging to these companies, it is also important to note that such rules could also prove to be detrimental to foreign firms which wish to enter the booming e-commerce market in India.

Ross has specifically told reporters that these new regulations are going to be discussed his opposite number in the Indian government. However, it remains to be seen if the government entertains the notion of a rollback because it is an election year and shop owners make for a very important constituency. However, there have been tensions between the two countries over several issues, including those regarding tariffs and Ross is going to discuss that as well. One source that is close to the developments has stated that the Indian government is itself looking for a breakthrough since the US remains a key partner for India. The source said,

“We are negotiating, and we want there to be some breakthrough because India has stakes and they are one of the biggest partners, and this is an opportunity to de-escalate tensions.”