Home  |  Trade  |  China Says It is Working Incessantly with the U.S. to Floor a Trade Deal

China Says It is Working Incessantly with the U.S. to Floor a Trade Deal 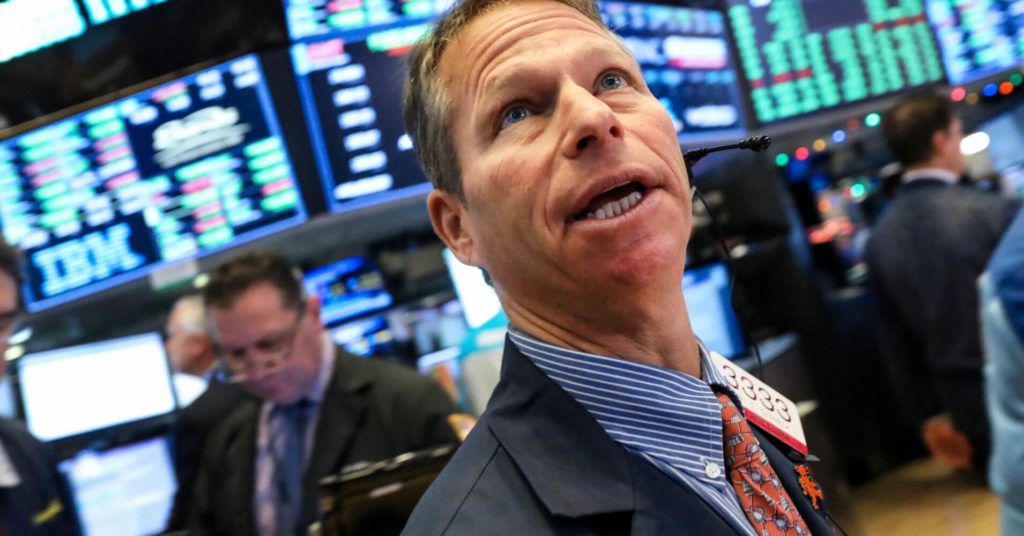 China has finally opened up regarding the on-going trade discussions with the United States. Chinese officials recently said that they had been working day and night to floor a deal which would be beneficial for both the trading nations. It also noted that it seriously aims to do away with the tit-for-tat tariff and bring a smoother platform for the two largest economies for doing business.

China’s Vice Commerce Minister Wang Shouwen said he was very much positive about the on-going deliberations and negotiations, but he also emphasized that the deal on the table must have equality for both the nations.

It should be reported that the two nations have been in conflict after U.S. President Trump raised tariff of Chinese exports worth over $200 billion. China also reciprocated the actions by imposing a similar tariff on American imports. The United States also urged all its allies and the European Union to strictly deal with China as it alleged China of stealing Intellectual property by forced technology transfer and improper market access.

However, after many days passed of the initial negotiations, the discussions seemed to have been moving rapidly now. Trump recently postponed hiking tariff on Chinese exports which was scheduled for March 2. Chinese Minister Wang was speaking at a news conference on the sidelines of China’s ongoing annual meeting of parliament and said that imposing unimaginable high tariff against each other would be really bad for workers, farmers, exporters, and manufacturers.

Wang said that it hurts investors’ confidence and also creates delays in corporate decisions. He added, “Now, the economic and trade teams of the two sides are making full efforts to communicate and negotiate in order to reach an agreement in line with the principles and directions decided by the two heads of states. That is to remove all the tariffs imposed on each other so that bilateral trade relations between China and the United States can return to normal.”

He said that the officials from the two countries are working day and night as we see senior officials from both the nations are moving to each other’s nation.

As far as the demand goes from both sides, they demand equality. The United States is demanding China to do away with domestic subsidies which are impacting the global trade. However, China has replied that it never gives any kind of subsidies to state-owned firms. Xiao Yaqing, head of the State-owned Assets Supervision and Administration Commission said, “It can be said that China does not have any laws and regulations specifically addressing the issue of subsidies for state-owned enterprises.” He added that this is the reason China is rationalizing and standardizing many subsidies so that it can provide a level playing field to all its trading partners. However, he did not make it clear the definition of standardizing subsidies; it could both mean decreasing subsidies or entirely eliminating it.

However, the two countries have agreed that there is much work to do with respect to trade dealing and tariff setting. So, a final deal is not expected any time soon.