Federal Reserve Denies any Possibility of Immediate Policy Responses in the U.S. 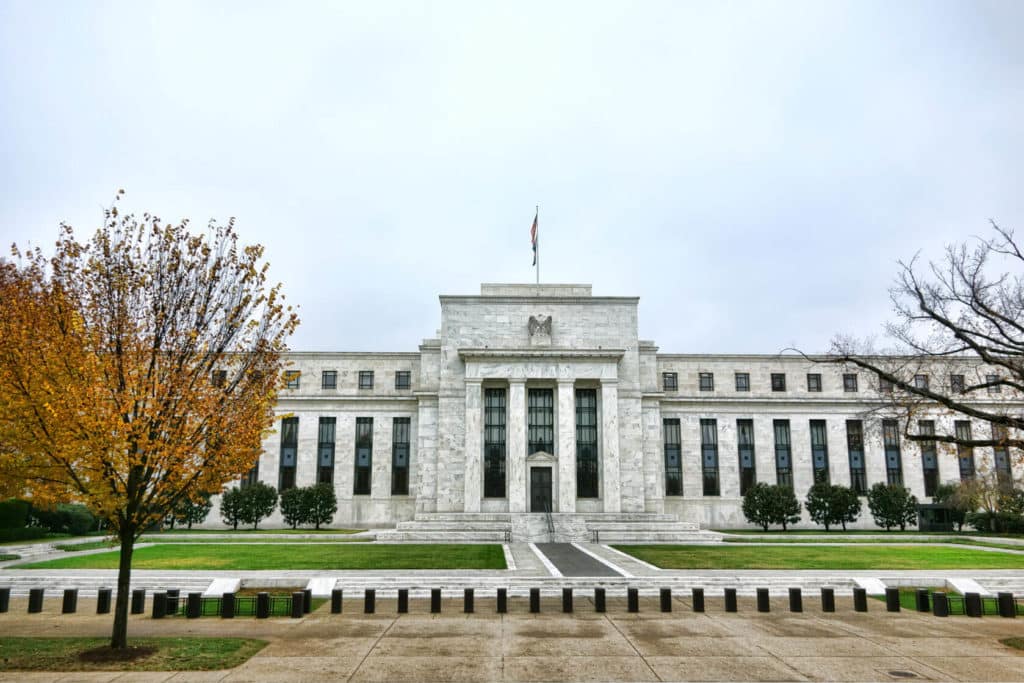 As the black clouds are hovering above many economies of the world, countries have started preparations for giving a boost to their respective economies. China is at the forefront of facilitating its economy even with the help of shadow banking. But, contrary to the global positions, the United States portrays not to be concerned about the potential slow down. Recently, the Federal Reserve chairman said that he does not see any need for change in the monetary policy as there is no danger to the stabilization of the market nearing.

Fed Chair, Jerome Powell also said that the U.S. Central Bank is about to conclude its stimulating measures for the economy which started on the aftermath of the 2007-09 recession. Chairman Powell was delivering his speech at Stanford University when he said that Fed was “well along” in deliberations for ending runoff of its balance sheet, which reportedly inflated after the recession.

As per the Fed’s version, though there were headwinds persisting in the global economy, none of the signals is warning to change policy stance in the United States. Powell said, “With nothing in the outlook demanding an immediate policy response and particularly given muted inflation pressures, the committee has adopted a patient, wait-and-see approach.”

He also added that the Fed would also reveal details of its plan to revive its balance sheet which had been shrinking to $4trillion. He also said the Fed would move cautiously and with much patience to achieve its target of balance sheet without creating many market disruptions and putting investors to unnecessary risks.

Powell’s remark is supposedly the last remark before the Fed will conduct its next policy-setting meeting, scheduled on March 19-20.

His remarks coincided with the Labor Department reports which stated the growth in Jobs has stopped for February. This is considered as one of the significant signs of a down growing economy. However, the Fed’s statement shows that it is unlikely that the Fed would raise interest rates further after increasing it four times in 2018. The upcoming Fed’s quarterly interest-rate-hike projections may be considered for the market players.

However, on Friday’s statement, Powell warned against predicting much about the forecasts showing the past misread projections and how it impacted decision making of various investment firms.

In December, policymakers expected a policy rate hike for two times in 2019, but as of now, the market is expecting no hike. Along with the discussions of a rate hike, Powell also stressed upon the need of finding alternative ways to deal with low inflation by the Central bank and other commercial banks. Fed is scheduled to review the options for action plan aimed at tackling inflation, and it would pay serious attention to the plans that would drive inflation higher to a sustainable range.