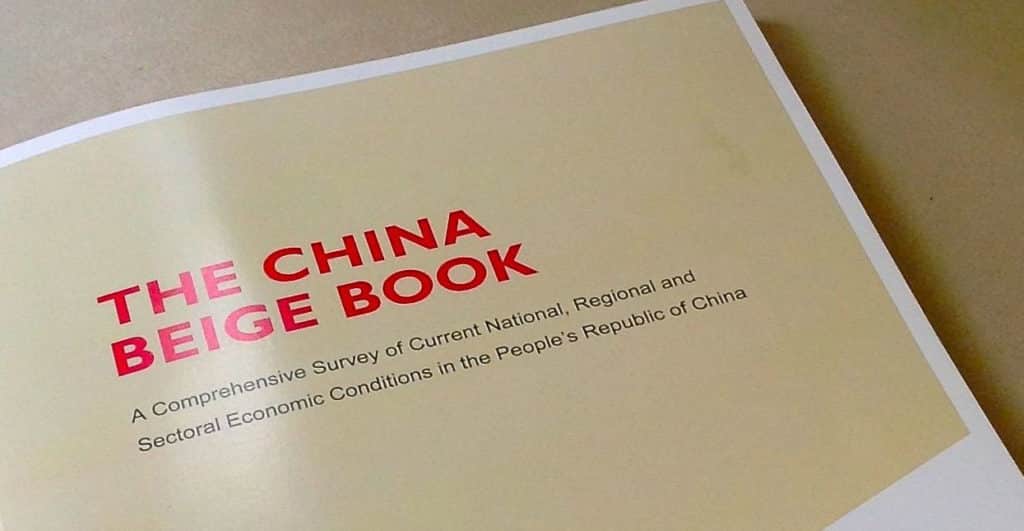 CBB International said in its report that,

”The recovery extends across both sectors and geographies, with every major sector and each one of our regions showing better revenue results than Q4”

however, the consultancy doubted if the first quarter report was “credit-soaked” and the companies said that access to credit was improving the survey found that despite central banks efforts to lower financing costs, some firms were reporting higher interest rates.

CBB said in a statement

“Credit is surprisingly expensive, Credit costs need to be further stabilized or the current rally will falter,”

and also stated that shadow lenders were charging higher rates.

3.23 trillion Yuan ($477 billion) was lent by Chinese Banks in January and policymakers pitched in to prevent a visible slowdown and tried to jumpstart slow investment. The authorities have instructed the banks to particularly lend funds to small and struggling private firms so that they recover even though it is considered as a higher credit risk.  These firms contribute to the growth and were struggling to get loans when compared to larger and state-owned corporations.  They even resorted to shadow banking, so the Chinese banks have announced a special tool to benefit the smaller and struggling businesses.

“Even traditionally disadvantaged firms in the credit markets are no longer so – at least for a quarter: private firm borrowing outpaced state-owned enterprises in the first quarter.”

Premier Li Keqiang also announced in March billions of dollars in additional tax cuts and infrastructure spending in 2019.  Signs of progress in the U.S. and China trade talks and increasing list of government support might be the factors behind the improvement in business confidence, as stated by CBB International. Company borrowing was increasing and matched the highest level since mid-2013.  Loan applications saw a spike and the rejection rates were comparatively low. Increase in growth of the world’s second-largest economy showed a relative improvement.