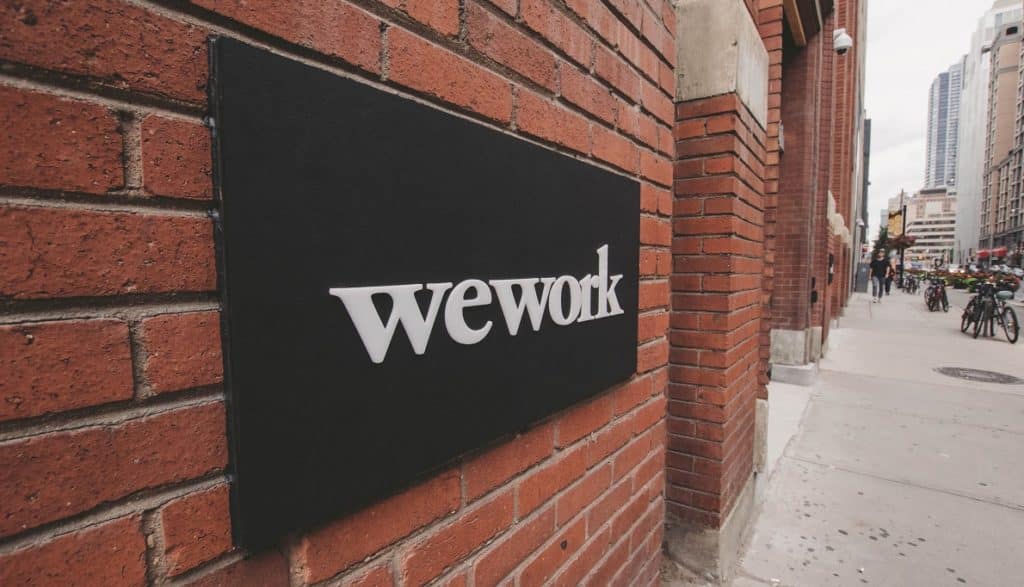 WeWork has revolutionized the co-working space industry on its own, and now the SoftBank backed company has a presence in almost all major cities across the world. However, it must be noted that while it has grown and expanded at a breakneck pace, its revenues have risen considerably but at the same time, its losses have mounted at an alarming rate as well. On Monday, the company announced that its revenues doubled for the year 2018, but their losses rose at the same rate as well.

Back in 2017, the company had recorded revenues of $886 million, but in its latest annual report, the company states that is revenues has shot up to $1.8 billion, which more than double of what it was last year. The losses mounted as well and stood at a staggering $1.9 billion. However, for well-funded startups like WeWork, scaling quickly is possibly more important than actually turning a profit, and that fact that is now operating in 425 locations worldwide is perhaps proof of its rapid expansion.

WeWork has also expanded its membership numbers considerably from the previous financial year. While it had 186,000 members last year, those same figures have now risen to 401,000, and that is the sort of expansion that big ticket backers like SoftBank look for. At a time when companies like Uber are going to go public, it might seem that WeWork is a bit behind but the company’s vice-chairman Michael Gross stated that they are not worried about it at all. He said,

“We’re rooting for everyone’s success. We’re watching it obviously, but it’s not going to dictate our timeline. We have an incredibly strong hand.”

As far as WeWork is concerned, it has launched a new industry altogether and over the years; the company has primarily relied on billions of dollars in funding in order to expand rapidly. For instance, SoftBank alone has plowed in a jaw-dropping $10 billion into the company so far, and that is the sort of funding it will need if the company has to acquire prime office space in some of the most expensive real estate markets in the world.

However, it is also necessary to keep in mind that WeWork is trying to branch out from being a company that is solely into co-work spaces into something far bigger. The company is trying a rebrand by way of which it will be known as a company, and it is planning to launch new projects under that umbrella. For instance, they are trying to expand into residential real estate with WeLive and into educational real estate by way of WeLearn.