Commerzbank and Deutsche Bank Go On Record About Mega Merger 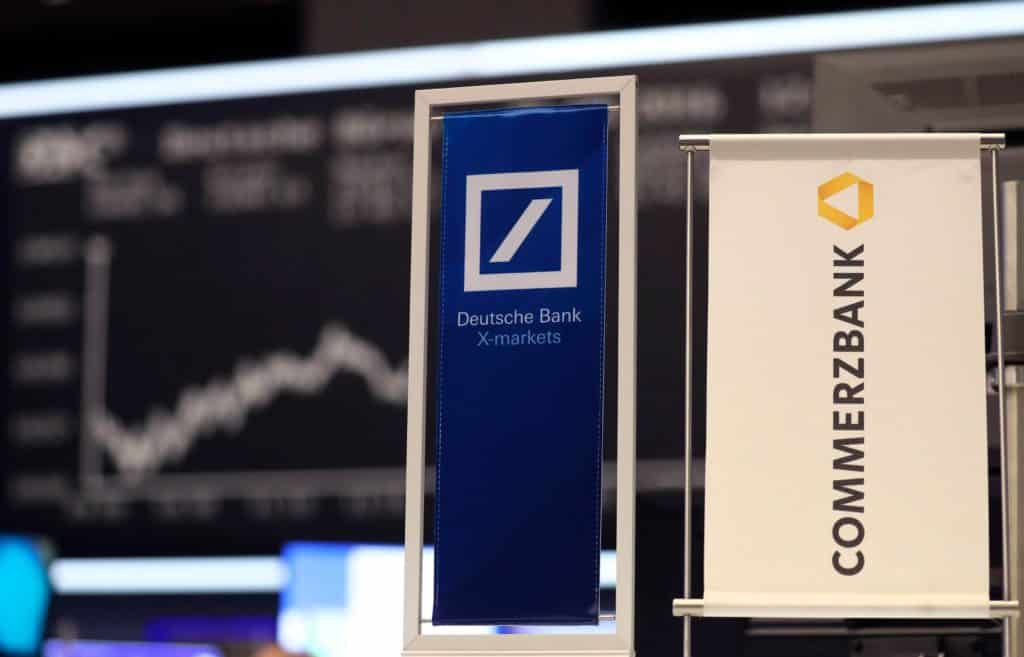 Deutsche Bank has been in the doldrums for close to half a decade now and eventually the German government reportedly stepped in by suggesting a mega merger with rivals Commerzbank. Speculation had been rife over the past month or so that the banks were in talks about a merger but neither of the two banks commented about it. However, on Sunday, both banks went public and acknowledged that they were in discussions over a potential merger. That being said, the announcement was greeted with scepticism in most quarters as it could lead to job losses and many analysts do not believe that there is any real benefit in the merger.

On Sunday, both Commerzbank and Deutsche Bank, which happen to be the biggest banks in the country, published statements about the possibility of a merger. However, it is important to point out that both banks warned that nothing has been finalised and the discussions are still ongoing. In its statement, Deutsche Bank said, “In light of arising opportunities, the management board of Deutsche Bank has decided to review strategic options.” German policymakers had been open to the idea of such a merger since 2016, as Deutsche Bank struggled to generate profits ever since it burned its hands in the financial meltdown of 2008. For German policymakers, it is imperative to have a strong banking entity, so that the heavily export-dependent economy can get the support it needs. In this regard, it is also important to point that Commerzbank had also been bailed out by the German state and the government currently owns a 15% stake in the bank.

Despite the fact that the merged entity is likely to be the third biggest bank in all of Europe, there is widespread scepticism regarding the point of the merger. Former member of the German parliament, Gerhard Schick, said, “We do not see a national champion here, but a shaky zombie bank that could lead to another billion-euro grave for the German state. Why should we take this risk?”

While Deutsche Bank’s struggles are well known, Commerzbank has not performed much better either and there is belief in the country that the bank is vulnerable to overseas takeover. David Hendler, a risk management professional at Viola Risk Advisors, stated that despite this mega merger, Germany would not be able to boast of a bank that is a serious player on a global scale. He said, “It doesn’t change the fact that Germany is not getting a flagship bank that can compete on the world stage. It’s still a stunted bank with a lot of problems.”