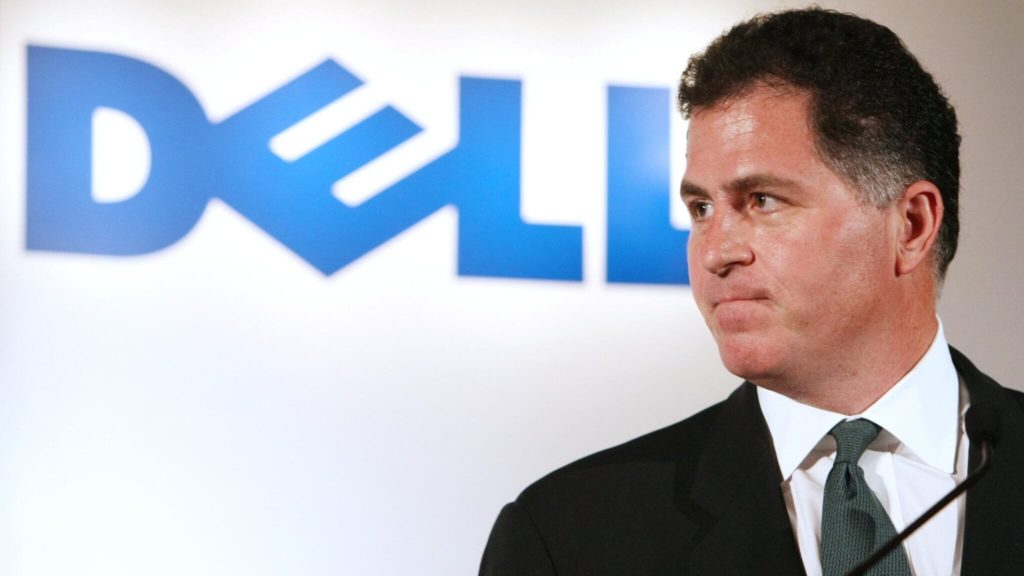 Information technology has evolved at a breakneck pace over the past decade or so and it is no wonder that many of the tech giants of the past may no longer be as influential as they used to be. When it comes to personal computers and laptops, Dell still remains one of the leading names in the world; however, the company’s Chief Executive Officer Michael Dell has claimed that the company is much more than merely a PC maker. During the course of an interview with CNBC, Michael Dell laid out his vision for the present and future of the company. He said that the company is now trying to help corporations grapple with the issue of adaptation when it comes to technological advancements. Considering the sort of acquisitions from Dell in the recent past, it does not look like corporate speak. Some of the more significant acquisitions include Pivotal Software and VMware among others.

Dell said, “[We] really have positioned ourselves as a company that can help our customers with the digital transformation: their journey to the cloud, and modernizing their IT environments, their workforce environment, and also IT security.” It is also worthwhile to note that Dell has ramped up its cloud computing business significantly in recent years and although it is not yet competing with Amazon Web Services, the company is in the right direction. The cloud computing business brought in revenues of around $40 billion last year, which reflects a handsome growth of 19% from the previous year. In addition to that, the company brought in record revenues of $91 billion in total in 2018.

However, that is not all. The company is investing heavily in research and development, and over the past half a decade, they have poured in $20 billion towards that endeavour. Dell, however, was quick to point out that the advent of new age technology like artificial intelligence could leave some people behind and it is the company’s motto to ensure that it does not happen. The Dell CEO also stated that huge changes are coming in the tech sector in the next decade and he remains optimistic that it will be a good thing. He said, “I am a huge optimist that technology will do far more good than bad. It’s addressing all kinds of opportunities in health care, in education, in sustainability, the environment. Certainly, businesses are becoming more productive and more effective, and ultimately technology is about enabling human potential.”