eBay to Sell Stubhub to Viagogo for $4.05 Billion 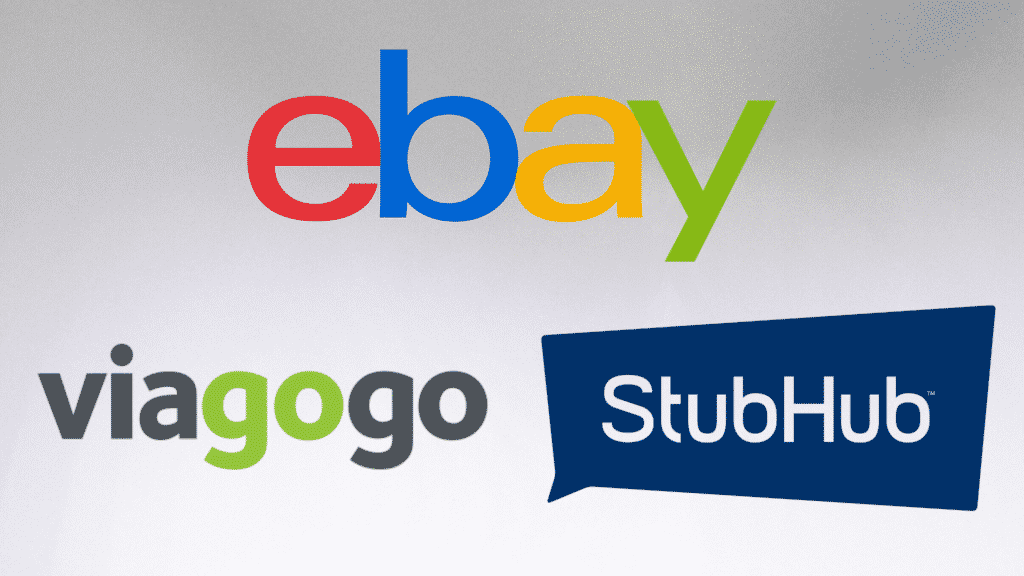 Recently eBay Inc. has announced that it is looking to sell its StubHub business to a Swiss enterprise, Viagogo Entertainment Inc., for a whopping $4.05 billion. This would create possibilities for a further boost to the already growing live events business. Viagogo and StubHub are important contributors to the live events market, such as sports, music, live entertainment shows, etc. In these secondary markets, the tickets for shows are bought initially from the primary vendors like Live Nation Entertainment Inc.’s Ticketmaster and are resold by customers or brokers. Viagogo is a Geneva-based ticket vendor and acquiring StubHub would turn it into a major global ticketing giant.

Since StubHub is the ticket marketplace for eBay and Viagogo is already involved in ticket sales, the latter would be able to expand its network to over 70 countries. The decision to sell StubHub comes in the wake of a leadership change of the online giant and anticipation of asset sales due to profit slowdown. The Interim Chief Executive of eBay, post CEO Devin Wening’s exit, Scott Schenkel has remarked,

We believe this transaction is a great outcome and maximises long-term value for eBay shareholders. Over the past few months, eBay’s leadership team and board of directors have ,  in a thorough review of our current strategies and portfolio, and we concluded that this was the best path forward for both eBay and StubHub.

The combined venture would augment the scope for investment in innovation, bringing in efficiency and expansion of the network. The companies, however, did not mention any immediate change in leadership, and it is not clear how the $4.05 billion cash price would be paid. The CEO of Viagogo, Eric Baker had been the co-founder of StubHub but had parted his ways due to ‘differences’ with his partner on the issue of selling the company to eBay. As Baker remained associated only as a shareholder he did not have any call on the sale of the enterprise, and the prospect of the two companies coming together was thus something that excited him. Moreover the combination would be beneficial not only for the companies but also for fans who would have a wider inventory to choose from, and performers, sellers, and artists who would be able to connect to a wider audience in an effortless yet effective manner.

Initially, the enterprises are to operate independently until the best possible way for integration is figured out, although the announcement made eBay shares rise by 1%. According to Schenkel, the proceeds from the sale would be re-invested by eBay in stock buybacks, dividends, and M&A investing. The reports for the anticipated sale had already come in July since eBay was engaging in a strategic portfolio review. In light of the StubHub sale, Schenkel said this combination seemed a viable option, while Baker commented, “the opportunity to combine the two and have true global coverage just made too much sense.”