Home  |  Breakingviews  |  Israel and Ghana Come Together to Co-chair Science, Technology and Innovation Forum of UN

Israel and Ghana Come Together to Co-chair Science, Technology and Innovation Forum of UN 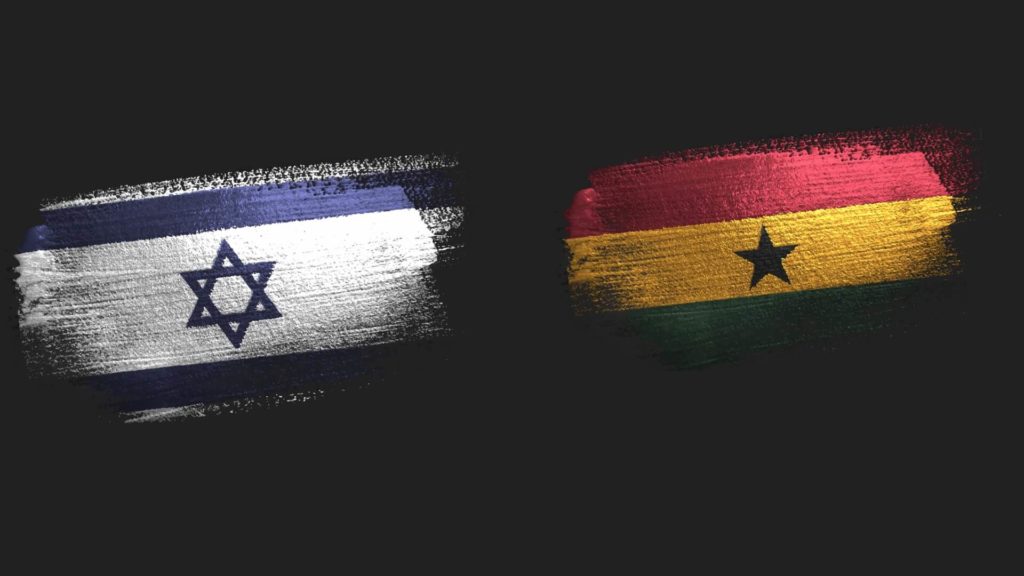 The UN Ambassador of Israel, Danny Danon, is elected as a co-chairman of the Technology and innovation forum of the Council. The decision was summoned by ECOSOC, the UN Economic, and Social Council. Danny will be working with Martha Pobee, who is Ghana’s Ambassador.

The Ambassadors recently assembled at the headquarters of the UN to coordinate their strategies regarding the activities of the Forum in 2020. They discussed promoting women towards science & technology with the help of agricultural technologies as well as environmental innovation. These agendas will be the prime focus of the council in the coming years.

The event marks the coming together of Israel and Ghana to direct discussions and participate in the speaker’s nomination and formulate receptions.

“For the first time in its history, Israel will hold the reins of the UN’s Innovation Forum. Israeli innovation brings us closer to the nations of the world, who see it as a great force that can improve our global situation. This is further proof of Israel’s strengthening its position at the UN.”

Ron Prosor, the chairman of the public committee, said that they sided with Innovation. They choose Africa Makers as the victor as it “exemplifies people to people diplomacy. They distribute Israeli innovation directly to where it is needed the most. It has a great scale of impact and impressive positive influence on people’s lives in the most neglected areas of the world.”

None of the countries have previously chaired the Forum. The appointment of a senior also deems Ghana as the first nation of Africa to have bagged the post.

The joint selection marks Israel’s and Ghana’s recognition pertaining to a number of collaborations on the economic, innovation in food and agricultural technology fronts. All these areas are in alignment with the UN’s laid goals.

The Diplomatic links between the countries were earlier bolstered in 2015 when the Prime Minister, Benjamin Netanyahu visited Africa ever since Israel has been a major contributor in various unified endeavors taking place in the arena of technology and innovation.

Israel renewed its commitment in the field at a green innovation tournament last year conducted at the Israel embassy. In the future, the Innovation Authority is to back the collaboration of start-ups from Israel and Ghana, who intend to work together towards agriculture and health.