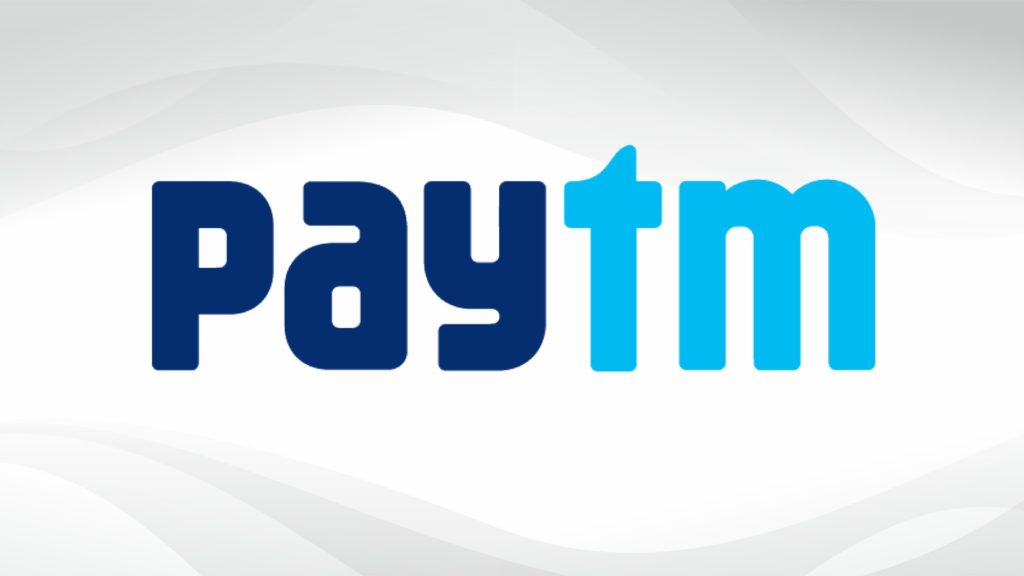 Paytm has recently ensured a $1 billion funding in a recent round bringing its valuation to 16 billion dollars.

This the largest ever amount this year garnered by an Indian Startup. The funding was led by the asset management company based out in the U.S., T Rowe Price. The funding has solidified the firm as one of the best performing asset management firms in India under the reign of Vijay Shekhar Sharma.

The company is intending to pour in the capital on the merchant expansion fronts for online as well as offline methods. It will also ensure robust support in the thriving financial business. Vijay Shekhar said in an interview that lending and insurance in the wake of modern banking is to be the brand new vision of the company.

Talking about the battle, Sharma asserted that he was confident of staying miles ahead of rivals like GooglePay, PhonePe, and Amazon Pay. He also mentioned that the platform despite having spent billions of dollars into their ventures couldn’t reach the desired results.

“We have been successful in not just protecting but increasing our market leadership.“

“We are in the final process of applying for a general insurance license. On the merchants’ side, we have 15 million of them and want to add 20 million more in the next two years.“

Sharma also said that the company would focus on its payment gateway business. “We are a more mature, leaner and thinner organization now. We have reduced our burn by about 35-40 percent in the last six months,” Sharma spoke in an interview.

The company is also anticipated to put in Rs 10,000 crore in the plans of expanding to rural areas in the upcoming three years. The chief of the payment giant also said that certain chores of Paytm like payments, ticketing, etc, are currently undergoing break-even processings.

In the last round, Paytm raised $300m in funding in 2018, led by Warren Buffett and his firm, Berkshire Hathaway. The company was esteemed at $10 billion during that time. Ever since, the firm has rolled out a number of options for employee stock. This was the first major funding that happened since the Berkshire Hathaway investment.