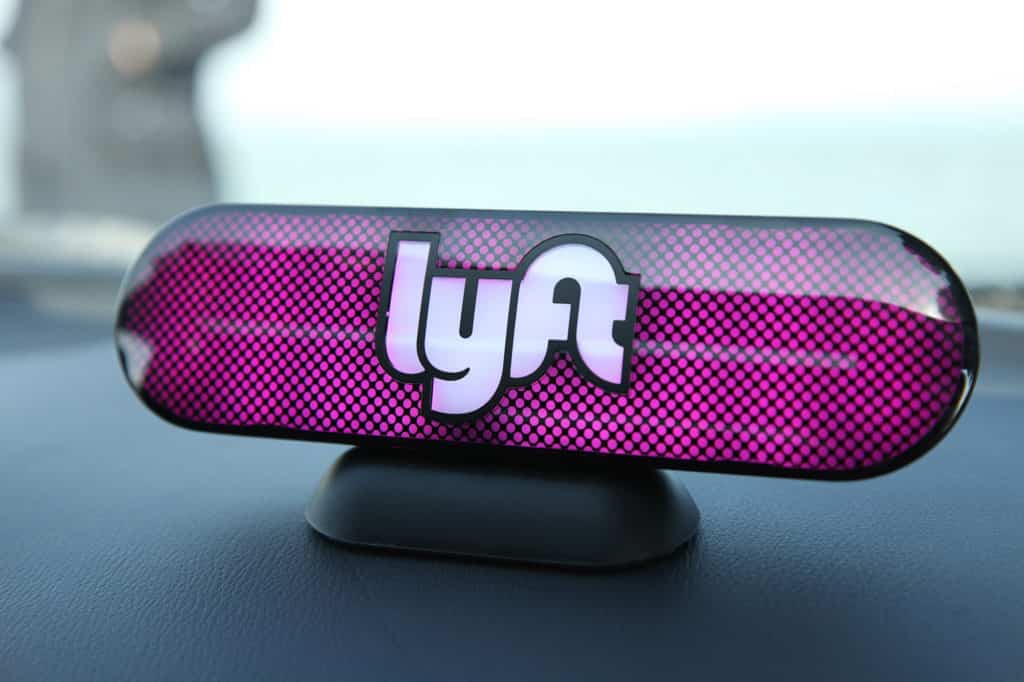 The initial public offering by Lyft Inc has been oversubscribed according to the commitments made until now by investors. This will probably help the popular ride-hailing startup fetch more than the $23 billion valuations it is looking for according to experts in the industry.

This development is proof that investors are ready to ignore the uncertainty about Lyft’s path to profitability as well as its strategy for driverless vehicles. This is the largest high profile IPO since 2017 when Snap Inc went public.

On Monday Lyft started its IPO introductory roadshow and has been meeting with investors for the last two days in New York according to sources. The introductory IPO price range has been set at $62 to $68 per share. The IPO will be available on March 28.

Further details about the oversubscription of the Lyft IPO are not available. Sources have cautioned that the price of the IPO is still uncertain and asked to remain anonymous as the information is confidential. Lyft spokespeople declined to comment.

Lyft’s success in its IPO journey can be a good sign for its major competitor Uber Technologies Inc, which will be kicking off its IPO in April this year. The company has been valued at $120 billion by investment bankers.

On Monday, Lyft announced its intention to raise to $2billion in its IPO. The company plans to hold more meeting in New York and Boston this week between the co-founders of the company, Logan Green and John Zimmer, the Chief Financial Officer Brian Roberts, the Vice President of Investor Relations Catherine Buan and the investors.

Lyft’s pitch to investors focuses on the simplicity of its business. According to sources, Uber will probably offer a more diversified strategy. Both Uber and Lyft are yet to report a profit.  Lyft reported a loss in 2018 of $911 million, which is higher than its 2017 loss of $688 million.

Lyft executives are in meetings with investors at the St. Regis Hotel, New York this week. The executives are saying that the company is not profitable yet because of its large investments in different areas like the scooter business. Lyft executives also expect the processing transaction costs to come down soon. According to sources, Lyft executives are also telling investors about their plan to have a large fleet of autonomous vehicles. Although Uber has created its own self-driving division, Lyft prefers to strike partnerships to capture a large share in the sector.