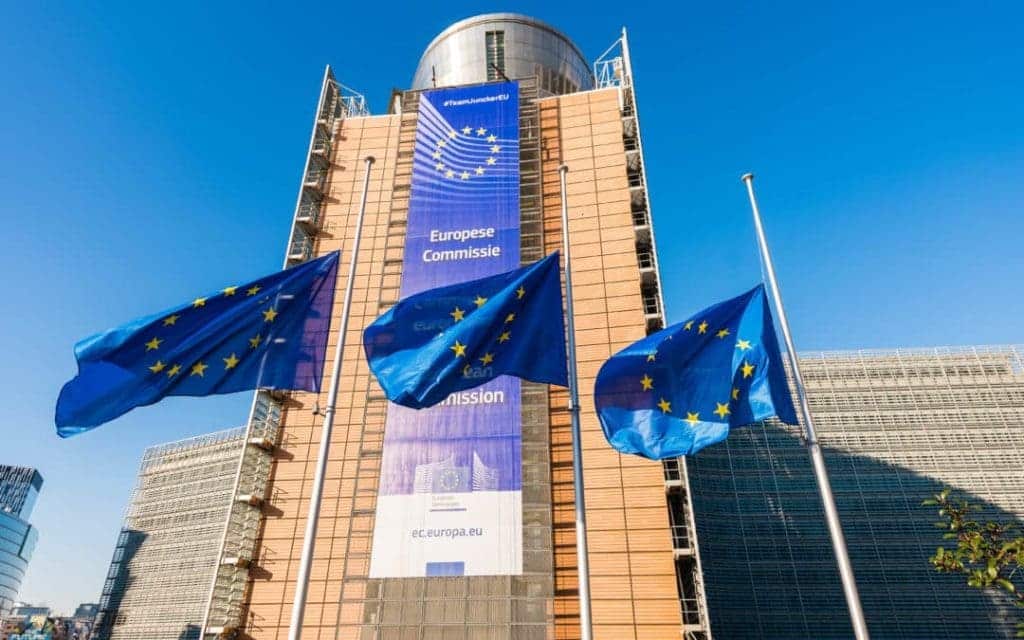 The EU finance commissioner announced that the European Commission might come up with a set of new rules regarding bank capital, which may be proposed in the European Union by June 2020. These rules are according to the agreement made globally about two years ago to bring a reform in the banking sector.

According to the agreement made with the United States, which is known as Basel III, the rules will be designed such that the “output floor” will put a check on the limit of the bank’s capital requirements based on lender’s risk model. It can vary from the way it would be calculated as per a conventional model set by regulators. This reform aims to make the bank more resilient to resist financial shocks.

Valdis Dombrovskis, a Latvian politician, said that EU executives were planning to propose “in the second quarter of 2020” to transform this reform into EU law. He also requested regulators of the U.S. and other strategic partners to implement the main points of the Basel reform.

Dombrovskis made it clear that the EU will not be implementing the rules before the end of 2026, fully utilizing the transitional period according to the agreement made with the global partners. He also called upon the banks to come up with their inputs before the reform is put in front of the European Union.