Home  |  Currencies  |  Everything That You Need to Know About Privacy Coins

Everything That You Need to Know About Privacy Coins 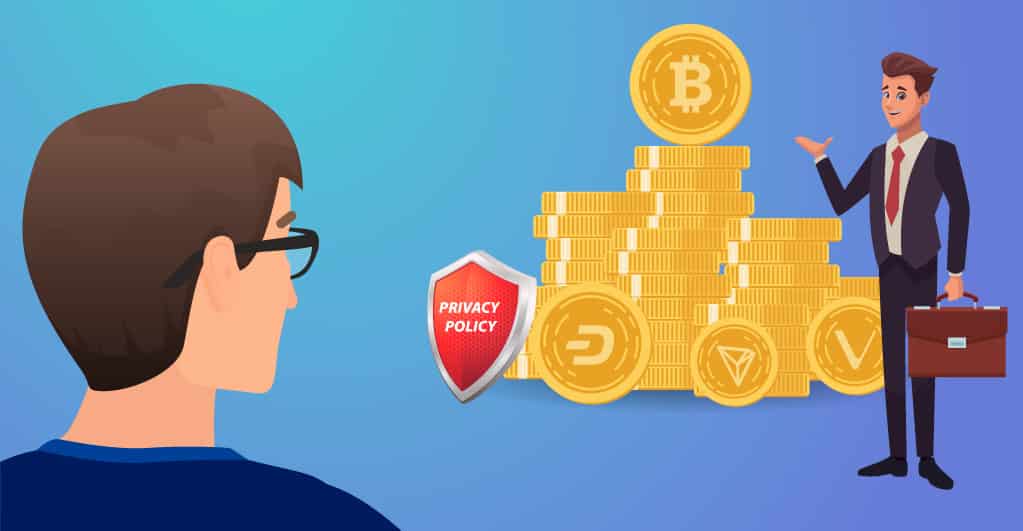 Among the many attractive attributes that have drawn people to cryptocurrencies and made it popular, privacy and anonymity feature at the top of everything. These two very essential and most coveted components allowing users to retain their identities and transactions private assures people in an otherwise corrupted scenario. Cryptocurrencies, when started, based its identity on these two factors predominantly, so much so that Satoshi Nakamoto, the creator of Bitcoin too, is still an anonymous figure whose pseudonym is only known to the world. His true identity is not known to anyone yet.

However, there seems to be some problem in paradise now, with the growing concerns in deteriorating privacy. Bitcoin transactions are not anonymous in certain ways as the open ledger furnishes a transparent payment history to the financial system.

The thing is, on the one hand, Bitcoin employs cryptography to conceal identities and on the other hand, owing to its implications such as visibility by anyone, makes it raise the alarm.

Keeping this aspect in mind, some steps are being taken to deal with this problem. Privacy coins’ involvement comes into the scenario in this context. Privacy coins are a section of cryptocurrencies like bitcoin where they are used for bitcoin games also, introduced as a step to ensure privacy.

Going by the name, these coins are created to provide a certain amount of anonymity in a decentralized manner. The privacy coins are slightly different. Bitcoin and other cryptocurrencies are not exactly like these coins. They entirely depend upon the same blockchain technology as the other two, but in matters of handling information about transactions, privacy coins go further. That is, Bitcoin transactions are all recorded on an open public ledger exhibiting that A address sent B address an X amount of BTC; though there are no names tagged to wallet addresses, the job of linking addresses with people is not that hard in spite of the absence of name in wallet addresses.

Let us take a look at the five most popular privacy coins doing the rounds in the current market:

With the increasing corruption awareness, governments are also taking notice of this. Indian governments have declared that privacy coins are meant to be prioritized first. With the development of the technological advancements in projects such as TeleCoin and PIVX, one can hope for a secured, private crypto environment in the near future.