Fed Chairman Says Trump Possesses no Power to Fire Him 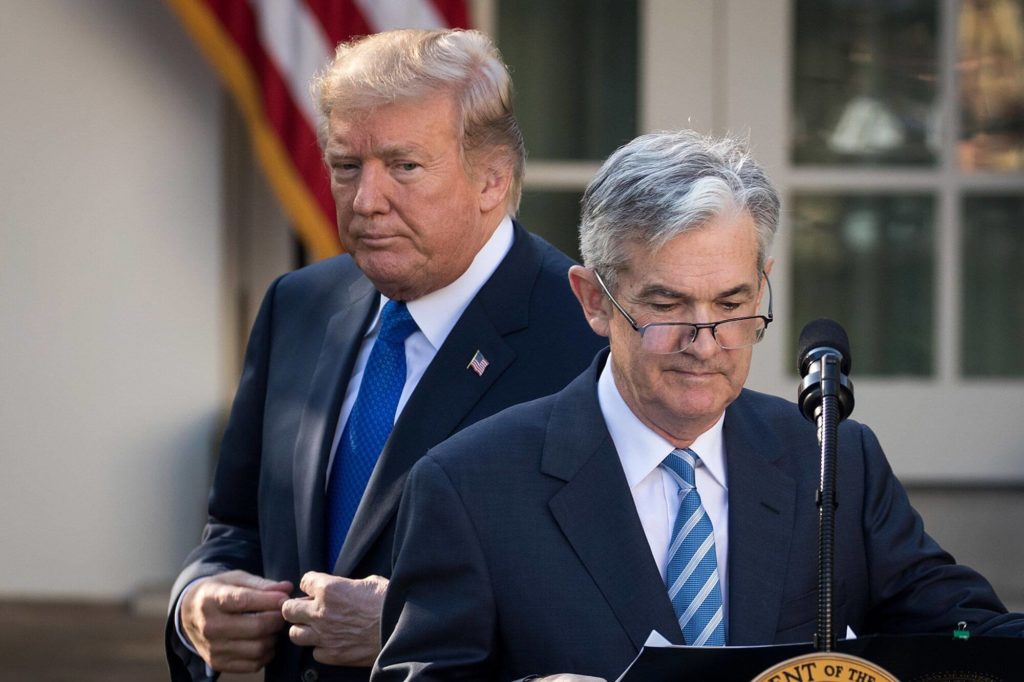 The conflict between political Governance and the Central Bank is no new story. It is seen in most of the nations as politically set up leadership aims for populist measures, and the Central Banks aim for neutral political policies. The United States is not immune from this scene. Recently, there were stories of conflicts between President Trump and Fed Chairman Powell. But, in an interview, Fed Chairman Jerome Powell said that he does not think that President Trump can fire him.

He tried to avoid any comments on President’s Trump withering comments on the personal character of the Fed Chair; he only said Trump could not remove him from office.

“The law is clear that I have a four-year term, and I fully intend to serve it,” Powell said in the interview. He was asked directly if he thought Trump could fire him, he said, “no.”

The pattern of conflict is also the same as other economies. The Fed has been increasing the interest rates consecutively for many policy settings. And this was not digested well by the President. It should be noted that President Trump himself nominated Powell instead of giving a second term to the previous chairman Janet Yellen. During Powell’s tenure, the Federal Reserve unanimously approved for a rate hike in 2018 as it aimed at continuing normalizing the acts done by his predecessor. Trump termed the rate hikes as the biggest threat to the American Economy.

During the term of his predecessor, the United States experienced its best economic growth and recovery that began in mid-2009. GDP grew at 3 percent rate per annum; though the economy cooled off in the next years.

Powell also said on a similar note that the economy is going to show results, but we have to be patient. The recent report also revealed that the non-farm payroll has increased by 20000. This is indeed a good sign for the job growth in the United States.

He also said that Federal Reserve will hold hiking the rates for now. He said Fed would be making decisions based on the data and not on political considerations.

“We are directed to execute policy in a strictly non-political way, serving all Americans, and that’s what we do,” he said. “We are independent in that sense.”

He said in the interview that the American economy is still strong to bear shocks at the initial stage, as the world has started to feel the heat of slowdown. He said he does not see any reason why the economy of the United States would not expand.