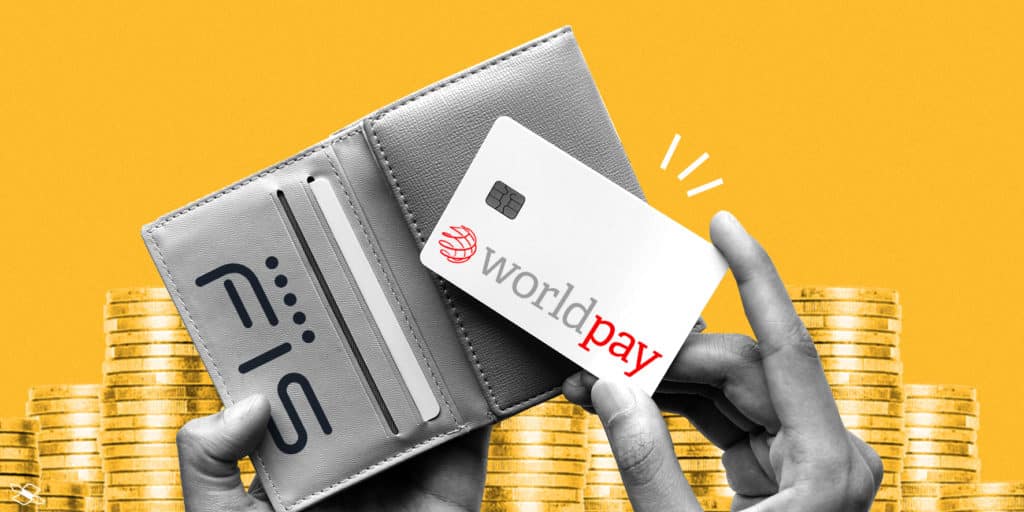 WorldPay Payments which had been originally launched in the United Kingdom as Streamline and was later owned by Royal Bank of Scotland has been sold to Fidelity National Information Services (FIS) in a $43 billion deal. The entire deal consists of $35 billion in stock and cash, in addition to the debt that WorldPay has on its books. For FIS it is a highly strategic acquisition. The company is into selling software applications and payment service applications to the financial industry. The Royal Bank of Scotland used to be the owner of WorldPay, but after the financial crash, it had to sell the payments company. The bank was seeking a bailout at the time and selling WorldPay was a condition. However, ever since the Royal Bank of Scotland cashed out, the payments industry has exploded, and the value of the company has also risen exponentially as payments became a big part of the fintech industry.

As the world moved more and more towards cashless transactions, both at stores and for online purchases, WorldPay started to assume a far larger role in the industry. Eventually, it’s market value soared, and it became just as valuable as its previous owner, the Royal Bank of Scotland. According to the Chief Executive Officer of FIS, Gary Norcross, the acquisition will allow them to sell more products to banks and other financial institutions. He went on to state that scaling up is perhaps the most important thing in the fintech industry and with the acquisition of WorldPay, they would be better placed to do that. While speaking to FIS investors, he stated,

“The need to invest, to continue to modernize both the technology and application layers, and continue to innovate so our customers can continue to be disrupters, will be important for us.”

The fintech sector has seen rapid growth over the past few years and consolidation is perhaps the chosen strategy for most of the big players in the industry at the moment. It is also important to point out that experts from the industry believe that many more such deals are going to be completed shortly. An analyst at Markets.com said,

“[the deal] signifies the very rapid shift in the payments industry and the amount of investment the businesses need. These guys do all the rails, and infrastructure and size are going to matter more and more as the number of transactions rises globally.”