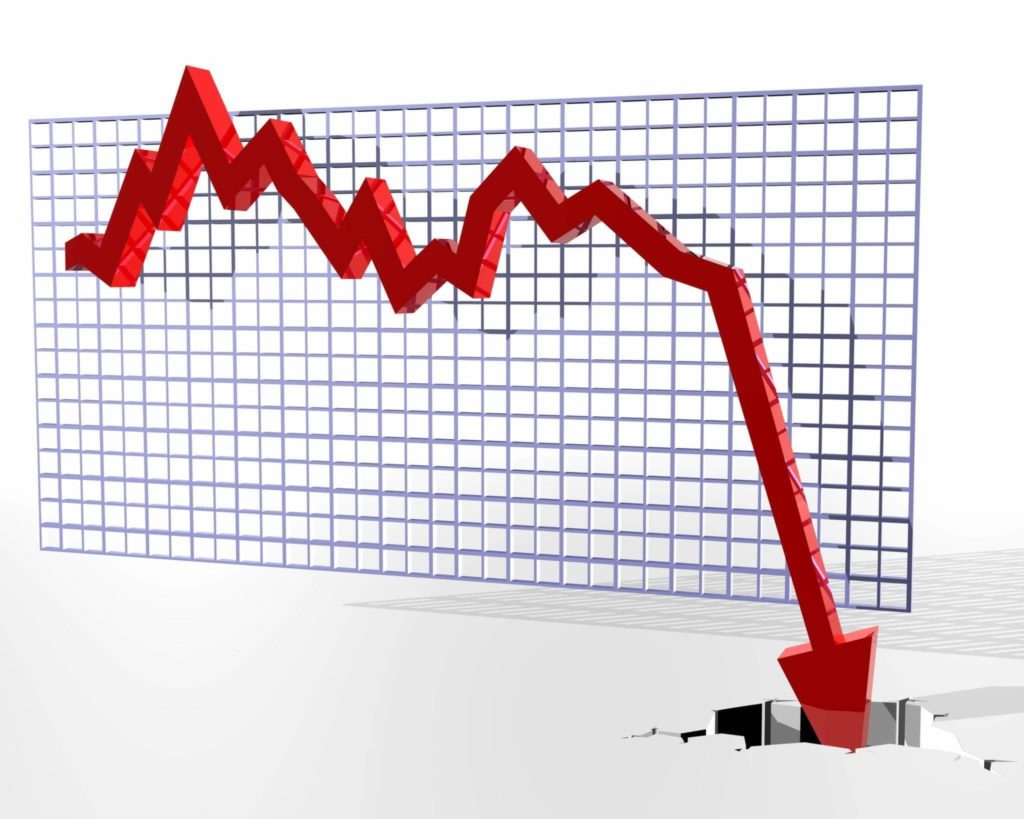 Termed as a temporary fall in investment inflows by a senior commerce and industry ministry official, the Modi government expects FDIs to pick up again soon. “India has opened up almost all sectors for foreign investors,” said the official. The government is also investing in building infrastructure, particularly roads, ports, railways and power plants, to entice future investment.

Another government official said India had no plans to give any special treatment to foreign investors, and recent curbs on the inflow of funds from tax havens were a contributing factor to the fall in capital inflows. The country has no plans to offer tax holidays as a measure to attract investors. Blackstone COO Jonathan Gray said that the Indian economy has become more attractive to foreign investors under the current Modi regime.

Jonathan was reported saying, “This country has lacked infrastructure, not just physical but legal, regulatory, monetary. There is obviously much more to do: more infrastructure is certainly needed and more cohesive and faster regulatory processes. The good news is that the current government gets it.”

The reversal from strong initial numbers indicates that the investors are being deterred by the government’s recent policies and uncertainty about this year’s general election results. Foreign Direct Investments have seen a fall of 7 percent to $33.5 billion in the nine months between April and December 2018, as compared to $36 billion in the year earlier. The sluggish investment outlook will last for the next few months as investors will wait to see who forms the next government after the May election.

Earlier this month the Modi government tightened rules on the ways that big foreign players control online retailers Amazon and Flipkart, which is currently controlled by US retail giant Walmart, are allowed to operate. “Lack of policy certainty along with upcoming elections are two main reasons that the reduction in foreign direct investments can be attributed to,” said Sachin Taparia, founder of Local Circles, a network of about 30,000 businesses.

Investors were attracted by the launch of anew nationwide sales tax in 2017, which was supposed to bring down the corporate tax to 25 percent, and incentives to set up factories for domestic and export markets. India moved up 53 places in the World Bank’s Ease of Doing Business survey to 77 in the last two years, and Modi is aiming for a top 50 spot by next year.

Amidst such positive reactions from world investors and the Modi government, all one can hope is that this good traction continues and Modi government rises to power again this general election.