GE Plans to Sell Biopharma Business to Danaher for $21 Billion 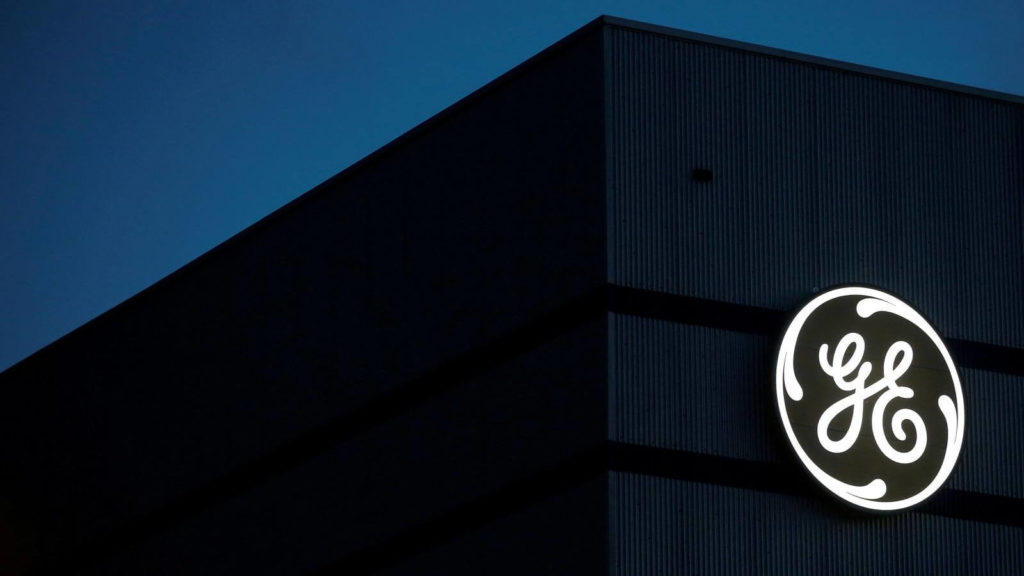 General Electric recently announced that the company is planning to sell its biopharma business to Danaher for $21 billion. Following the announcement, GE share price soared by 15% to $11.77 per unit.

The giant industrial company stated that it had reached an agreement to sell its business to the Washington based firm, for a total consideration of $21.4 billion, out of which, $21 billion will be paid in cash. The deal also includes healthcare giant Danaher’s assumption of certain pension liabilities. This will first major asset sale under new Chief Executive Officer Larry Culp.

The sale would provide GE with much-needed cash flow, as the company has been struggling to make payments of its debt and insurance liabilities running in billions of dollars. The company once symbolized America’s manufacturing prowess. However, it experiences downfall post-2008 crisis, mainly resulting out its financial arm. This forced GE to reconstruct its core businesses like manufacturing of power plants and airplanes, by selling its non-core portfolio.

In a press release, GE CEO Culp stated that the transaction was a crucial milestone. The statement further read that the company is vouching for flexible and strategic growth. It also mentioned that the company was happy for its biopharma employees who will be joining a strong and established team at Danaher. Culp also admitted that GE needs a focused portfolio and that the company has many options to maximize shareholder value.

As the power business struggled, GE had a tough 2018, its shares losing half of their value. The situation worsened further due to the US-China trade war, and the delay in delivery of its LEAP engine. In a bid to restructure the business, GE replaced John Flannery with Culp in October last year. SinceSince Culp’s arrival, the company has been working had to bring debts down.

Entering 2019, General Electric also revised the merger agreement between GE Transport and rail transport company Wabtech. The new arrangement now provides GE with $2.9 billion of additional cash flow, though giving up on more equity. All of these measures seemed to be working pretty well for GE.

After hitting a low of $6.6 apiece on December 11, GE shares have grown by 67% since then. Till Friday, GE was up by 26% from what it was at the year-end. However, GE’s campaign of divestment has found a few critics on Wall Street. JPMorgan analyst Stephen Tusa stated that selling assets for cash is cutting value from the shareholders.

The biopharma business made a profit of $3 billion in 2018. The business manufactures instruments and software that aid in research and development of drugs.