Global economy is in doldrums 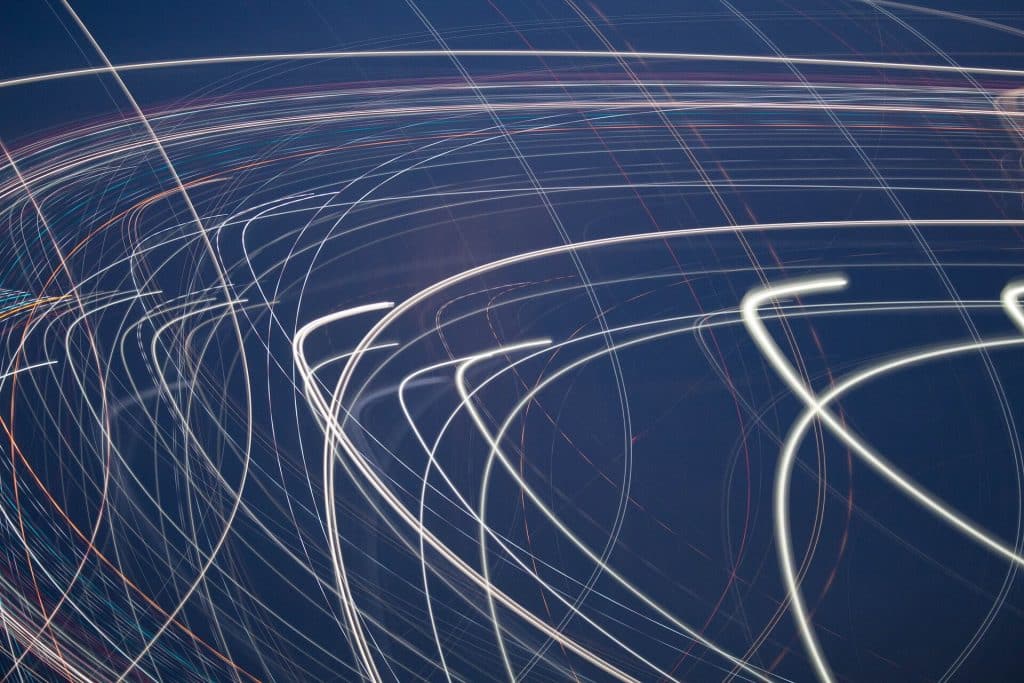 The coming week will spill the beans on many economies around the world from Beijing to Wall Street. China will present its output data on 21 January 2019 while the European Central Bank and Bank of Japan are also set to give their first policy updates after a prolonged slowdown in their economies. Thus, starting with China, the tone for the next week will be fixated globally. US while faced with a prolonged government shutdown will have some food for thought as the results from IBM will pour in. All eyes will also be fixed on the most unpredicted trade talks between the US and China.

Investor sentiment is spurred by the global stock index which is running at 5 percent high than the start of the year. This has also been partially driven by the affirmations that Fed will not increase the rates so soon and will actually give it a complete rethought before doing it, a possible compromise between US and China which can put the trade war to rest and finally that the ongoing slowdown has already been factored in the forecasts which are being given.

China will post its final quarter data for its Gross Domestic Product for the current financial year on Monday. It is significant for setting the mood for the global economy, but the experts have already predicted that the figures will be lowest since the ones recorded in 2009 mainly because of the sagging domestic demand and the fall in exports due to US tariffs. These figures have also led to the predictions that Beijing will have to agree to US terms as a cost to finish the trade stand-off between the two economies. Vice Premier Liu He is expected to visit the US for trade talks end of this month.

European Central Bank is also struggling with its own set of woes and is forced to present sugar-coated messages to keep the investor sentiment high. The bank had itself slashed its growth forecasts and inflation is messaging last month and will now have to guard its assessment that the economy of the bloc is still moving forward. ECB is now finding it hard to admit that the risks have shifted downwards significantly. Likewise, Bank of Japan will also have to wave-off its inflation forecast but has continuously stated that the economy is on an upswing.

Wall Street is also set for the grim week after the dismal figures posted by Apple and Tesla, so there is little hope left for IBM. The governmental shutdown is all set to enter the fifth consecutive week as the political deadlock between President Trump and the Congress over the $5.7billion fund to build the wall along the Mexican border is nowhere near a logical end although the shutdown will not have a negative impact on the economy but will only lead to a delay of some vital reports.