Home  |  Economy  |  US Chipmakers to give clues about China economic woes

US Chipmakers to give clues about China economic woes 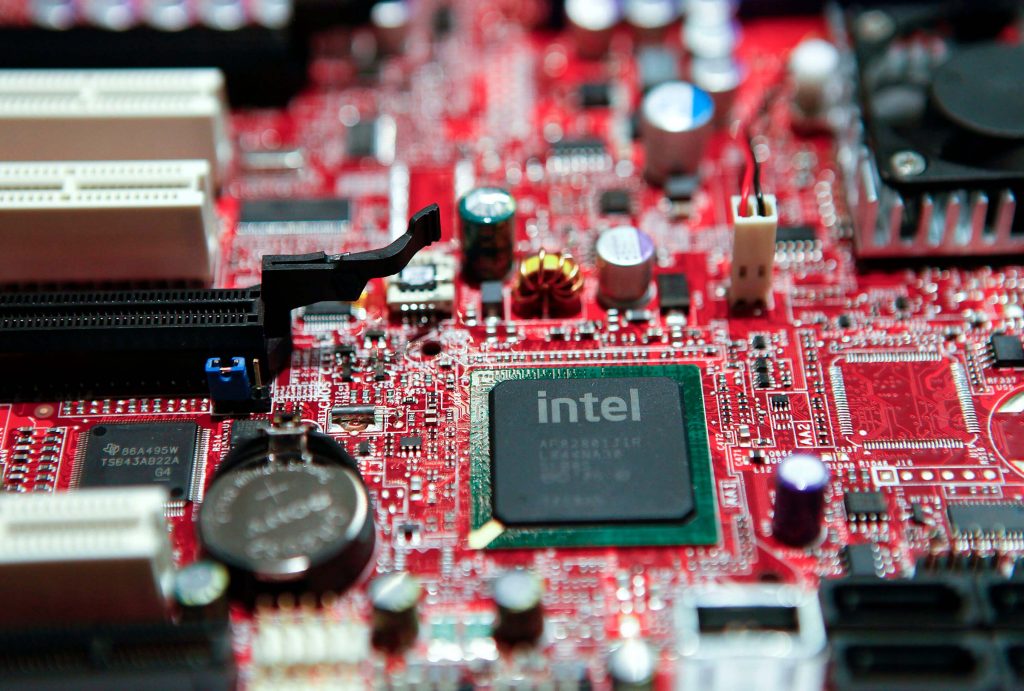 Intel Corporation is not under the influence of Apple and thus its business report primarily from its market in China will have great significance for the investors and will set the tone for global economy in the coming week. Apple has already shocked the world with its most dismal revenue forecast in last 15 years as it transferred its blame to US-China tariff war and the resultant slowdown in China.

The genuineness of Apple’s forecast will be verified by the scorecards of other blue-chip companies which are slated for upcoming weeks. They will also testify whether Apple’s scorecard was based on valid reasons or it took help of a strong headwind which is hurting the businesses globally to hide its own internal mess.

Wall Street’s sensitivity to the US trade with China was reiterated by the 1.3 percent jump shown by SPX yesterday after China had given a proposal of a six-year buying plan to spur US imports in a bid to improve its relationship with US. The stock markets in US will open on Tuesday, as Monday is a holiday on account of Martin Luther King Jr. China has become a major worrying factor for US stocks in the coming week as it is responsible for over a quarter of revenue of Intel Corp. as against modem chips used in iPhones which comprised only a minor part.

Even though the trade sector of China is badly hit by US tariff war and has pushed the world’s second largest economy to a sharp slowdown, even the US businesses aren’t spared and are under tremendous pressure to walk forward with care. Investors will be highly interested in the words of both Intel and Texas Instruments both of which are highly dependent on China for their revenue. They will be keen to know about how far the trade dispute with China has affected the US businesses in addition to a fall in domestic demand.

It is an open secret that the trade dispute with China has already shown its impact on Apple and the fears of further consequences have already been grounded. The optimism led by the fact that the recent standoff between US and China will be resolved by the end of this month, but this will not lead to normalcy soon.