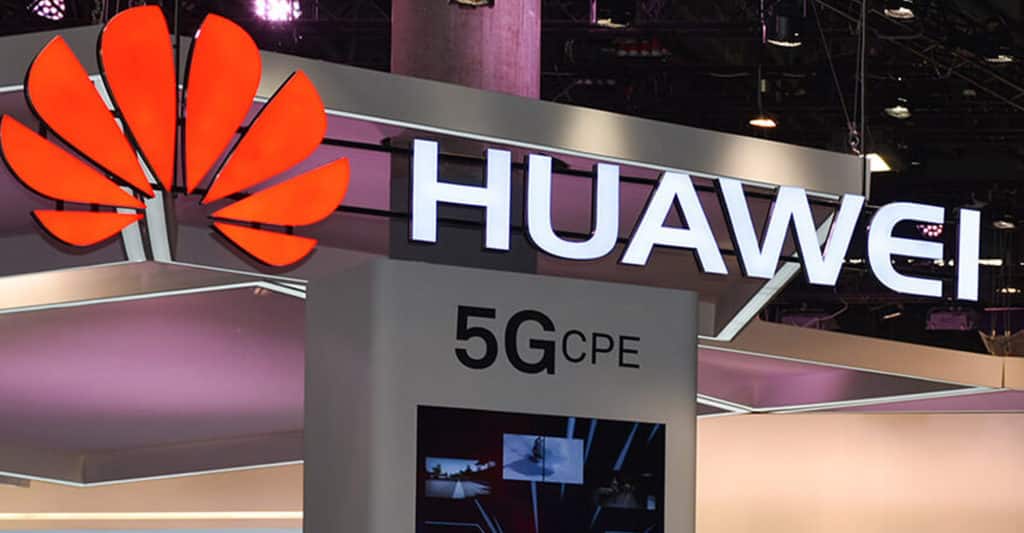 Around a year ago, Huawei was one of the world’s biggest smartphone manufacturers and the biggest supplier of telecom equipment worldwide. However, since then, the situation has changed dramatically, and the company now finds itself out in the cold, having been banned and blacklisted by the United States. The Chinese tech giant is facing one of the biggest crises in its history but amidst all that it has managed to strike a deal with Russia biggest mobile services provider MTS, that will see the two collaborate on the launch of 5G services in the country. 5G is the next frontier in terms of mobile internet technology, and Huawei would be responsible for its development in Russia so that the services could be launched by next year.

The development is significant because of the looming backdrop of the bruising trade war between the United States and China. More importantly, the two countries signed the deal only after Chinese President Xi Jinping met with his Russian counterpart Vladimir Putin. Needless to say, many will look into it as a political move from Russia by way of which they are lending a helping hand to a beleaguered Chinese tech giant. American companies are no longer allowed to do business with Huawei after the United States authorities blacklisted the company and that has proven to be a body blow for the company. Google, which supplies the Android operating system for its phones had to pull out, and before long, most of its American partners had to pull out one by one. Apparently, the American businesses can still do business with Huawei until August.

In terms of the 5G agreement with MTS, it is important to note that after banning the company, the United States authorities had also informed its key allies not to allow the Chinese company to be involved with the process. The United States has accused that the company’s telecom equipment is used for spying by the Chinese state, and although Huawei has vehemently denied the allegation, it has still not been able to stave off trouble. The deal with MTS is definitely a big boost for Huawei.