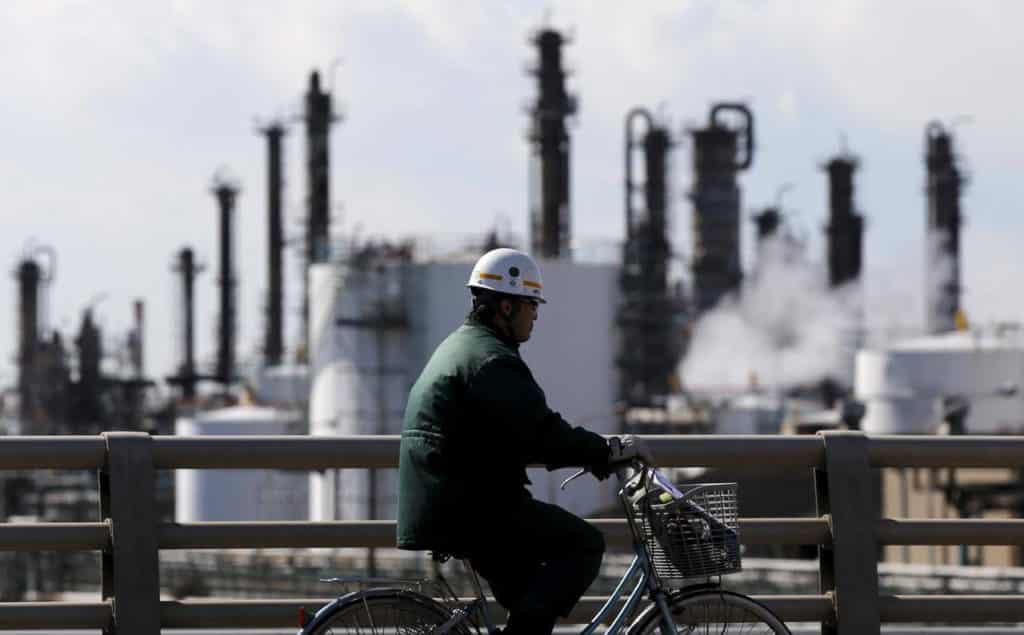 Many large firms are gearing up to increase wages for the sixth consecutive year as Prime Minister Shinzo Abe continued pressuring businesses to raise pay in order to defeat deflation that has been dodging Japan for the past twenty years.

However, with the recent economic slowdown, Japanese firms are wary about offering large pay increases as it leads to higher fixed costs during a period when company profit are leveling off.

The outcome of the “shunto” talks between unions and management are announced by firms in sectors like electronics and cars. These results often set the tone for hikes in wages across the country which in turn plays a role in inflation and consumer spending.

Hisashi Yamada, a senior economist at Japan Research Institute, worries about the momentum caused by wage hikes with the strong sense of uncertainty about the economy at present. He said that the uncertainty about the U.S. – China trade war and the unstable politics in Europe along with the scheduled increase on the national sales tax in October does not offer a positive outlook.

The ongoing Sino-U.S. trade war, slowing economic growth as well as the uncertainty about Britain’s exit from the European Union has placed a strain on businesses all over the world.

According to a recent survey conducted by the Institute of Labor Administration, the predicted wage growth is expected to slow down to 2.15 in 2019. Abe’s government plans to start implementing work style reforms to reduce the notoriously long work hours in Japan from the new fiscal year starting on April 1.  The reform also intends to narrow the pay gap by offering equal pay for equal work.