Oil soars high as China signals truce with the US 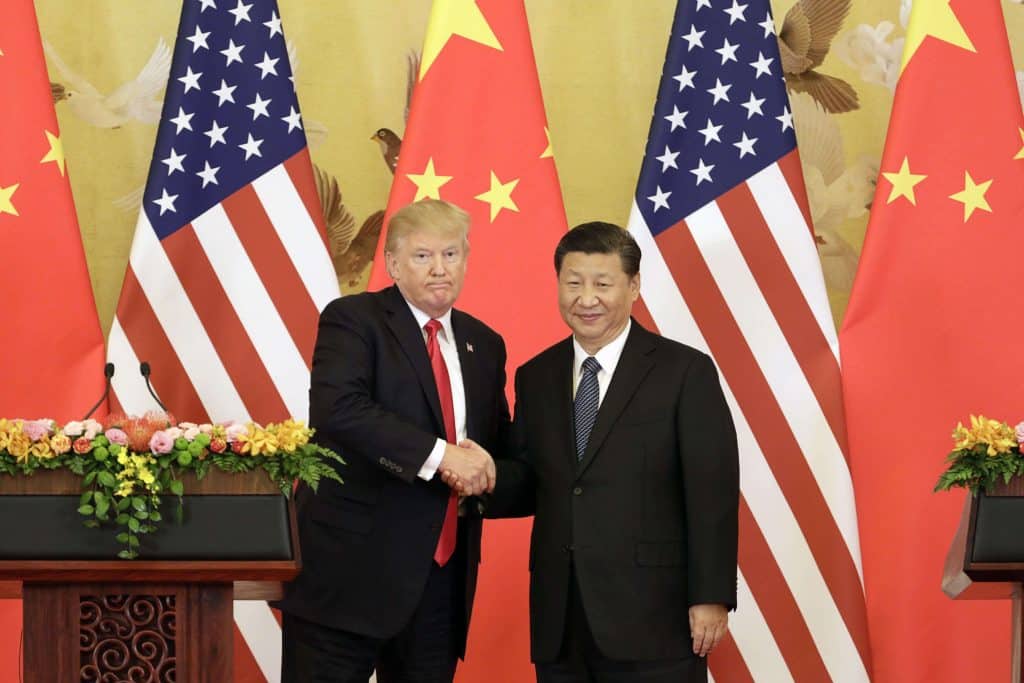 2019 has started at a great pace for oil as it has gained 18 percent since the beginning of January especially after a freefall in 2018. Oil rose to a new high in last two months on the hopes the trade dispute between two largest economies of the world will be over as China has said to have offered a buying proposal worth a trillion dollar. The six-year shopping proposal for US goods is thereby putting all concerns about an impending economic slowdown to a complete rest.

The faint signs of progress on trade talks between the US and China have allayed the fears of investors globally. OPEC production had fallen maximally in December 2018 as the cartel along with other oil exporters had thought of decreasing the output. The US also had slowed the drilling in the past week by the highest margin in the last three years.

Owing to the factors above it is speculated that the crude demand will pick up this year pushed by lower prices even as the American Shale drillers will slow their work due to burgeoning pressure on their accounts.

Fourteen members from OPEC had slashed their production last month by over 750,000 barrels per day which were seen as the largest cut ever since the oil bloc had triggered a whole series of curbs since the beginning of 2017. This also accounts for more than half the cut which has been attributed to Saudi Arabia alone.

Till the Iranian sanctions against Iran stand and also till the US decides if it has to prolong the waivers against the sanctions for the countries which plan to buy oil from Iran.