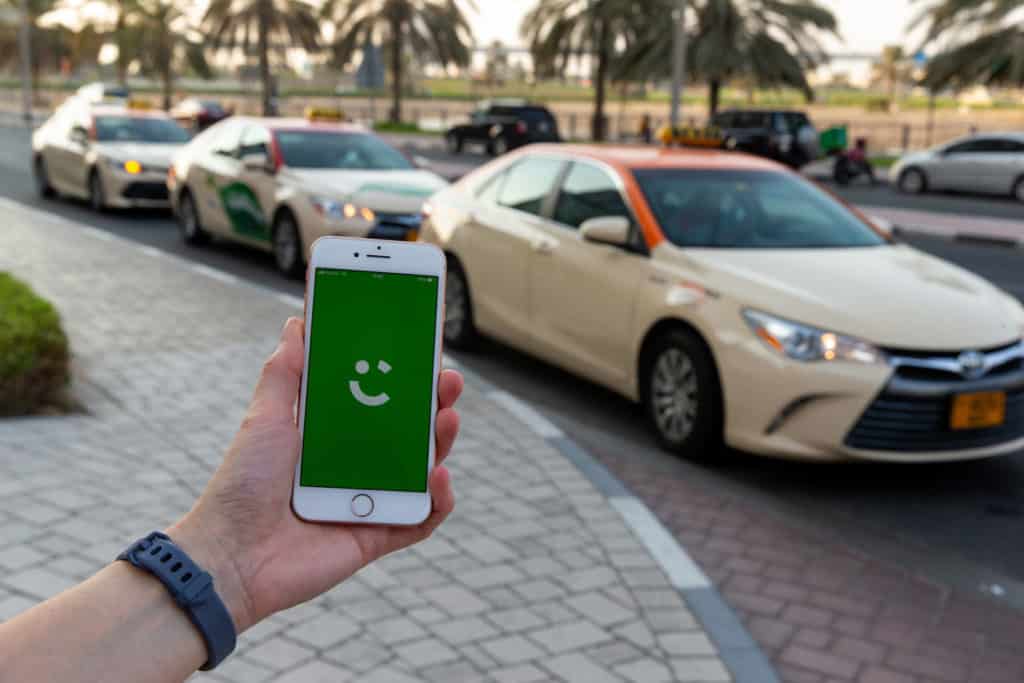 Uber’s hunger for domination of the global ride-hailing industry took another step in the right direction as the San Francisco based company made a major inroad into middle-east with the acquisition of rival Careem for $3.1 billion. The acquisition is particularly interesting since the company is going to have its blockbuster initial public offering this year and this acquisition gives it a big advantage when it comes to pitching the company to institutional investors. The two companies had been negotiations over the acquisition for around nine months, and the talks had often come to a halt as they could not quite thrash out a deal. However, all the came to an end yesterday, as Careem accepted Uber’s offer of combined cash and convertible notes deal.

Uber awarded Careem $1.7 billion in convertible notes, and according to reports, the notes can be converted into Uber stock at $55 apiece. The price reflects a 13% premium. The operations of Careem and its own ride-hailing app will remain as they are until further notice. Considering Uber’s misadventure in China, where it could not topple Didi, and the continued battle for supremacy with Ola in India, its acquisition of Careem comes as a major feather in the cap for the company in a key region. This acquisition gives Uber a footprint over a larger geographical area as Careem not only operates in the middle-east but in other locations like Turkey and Pakistan among others. It has a much bigger footprint than the American company in the area with operations spread over 98 cities as opposed to Uber’s 23.

This deal also marks the coming of age of tech firms in the middle-east, which has never been among the regions which are regarded as a breeding ground for top-level startups. David Chao, who is a partner at DCM and investor in Careem said as much. He said,

Back in 2017, Amazon had acquired Souq Group Ltd of Dubai for $580 million, and at the time, it was believed that it would be the biggest tech acquisition in the region for some time. However, this particular deal has beaten it comfortably, and it remains to be seen whether more such acquisitions take place in the middle-east in the years to come.