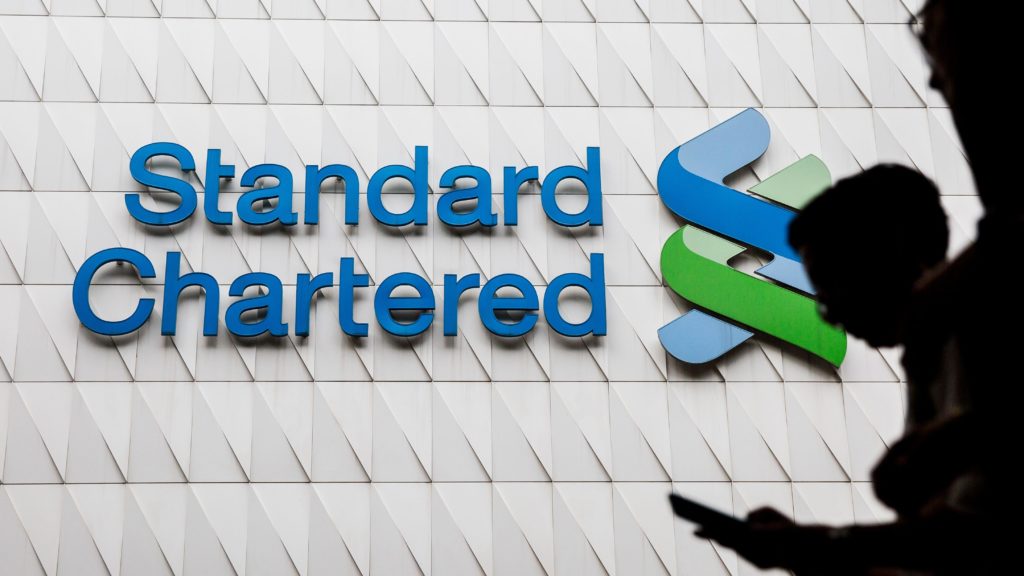 The Chief Executive Officer of British banking giant Standard Chartered believes that the economic slowdown in China and the associated issues related to the trade war with the United States is gradually receding in the country. The words of the bank’s CEO Bill Winters carry a lot of weight since the British bank has a major presence in China and a large percentage of its yearly revenues come from its operations in the country.

Standard Chartered primarily operates in China and the United Kingdom, but the events in both countries over the past few months has given rise to uncertainties that are definitely not in the best interests of any bank. The Brexit chaos in the UK and the situation in China have created big headaches for the bank in two of its biggest markets. In such a situation, it is only natural for shareholders to feel a bit uneasy, but the bank announced last month that it is going to raise dividends considerably by 2022. In addition to that, it also promised to cut costs by a staggering $700 million.

“We had plenty of concerns in the second half of last year looking at the market data in China – slowing growth and the impact of trade wars. Those fears are receding a bit, partly because it looks like a deal is achievable and partly because China has taken relatively modest actions to re-stimulate its economy.”

He went on to add that the bank is optimistic about its prospects in the country in the near term. That being said, Winters did have to concede that the trade banking arm of Standard Chartered in China suffered during this US-China trade war and margins suffered significantly.

It has also emerged that the bank is going to invest heavily in digital technology so that it can further grow its presence in geographies where it did not have a presence in the past. It is believed that Standard Chartered wants to move into Africa and the Middle-East in a big way and it believes; superior digital products are going to give it a big edge when it does eventually make a move. Digital banking is particularly handy in areas which have a large unbanked population, and that is why a push into Africa and parts of Asia with superior digital products could be a game changer.