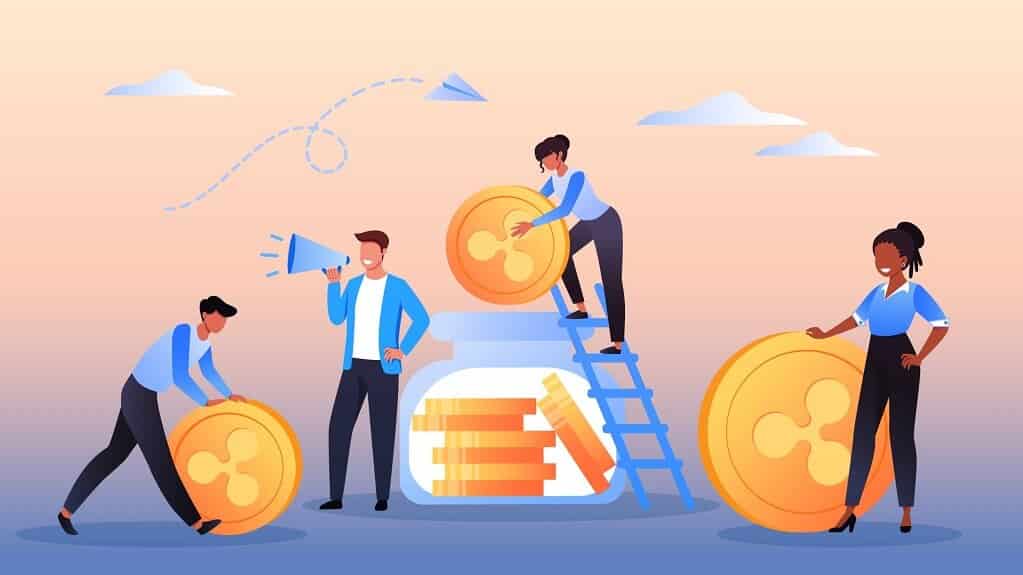 XRP lost its position amongst the top 3 coins of the crypto market after a clear decline in the previous month’s week due to SEC’s lawsuit filed against the company. Since then, it has been trading in 4th or 5th position given its rate of comeback and price gain, currently trading at $0.291 after having reconciled to weekly highs of $0.37 at the bygone weekend after which the price nosedived yet again. Over the past three days, XRP price plummeted by over 20% in less than the time it reconciled after hitting bottom at $0.169.

The current strengthening price of XRP is nothing but its comeback, and the lawsuit filed by SEC, if taken aback, will be soaring and retrieving back to lost height. Having come at common grounds, SEC and Ripple are likely to settle, leading to XRP’s clear gain in price.

#Xrp will make you happy soon. Another #SEC news coming for $Xrp. It is cryptocurrency. Much wow coming.🚀🚀🚀#Btc #Xlm #Xrp #BNB #ETH

Even though XRP corrected downsides with a steep loss of traction, but a revival is expected as per the XRP price prediction as it cannot be over for the 2nd largest altcoin by market capitalization.

#XRP is gearing up for the biggest bullrun in human history!!

However, the altcoins will gear up only after Bitcoin takes a breather, and it looks like BTC is already suffering a pullback, with the current trading price around $34k.

XRP, from the recent crash to recent reconciliation, has gained over 115% in 10 days after hitting the bottoms against the US Dollar, but the massive gain in price also remains subdued due to no traction in the market.

The technical confirm the loss of traction and bearish crossover sideways, as the signal lien takes over the MACD line with a flattish momentum due to no active support. The RSI is lying at 48.18 with no major steep movements, it is away from hitting either of the extremities.