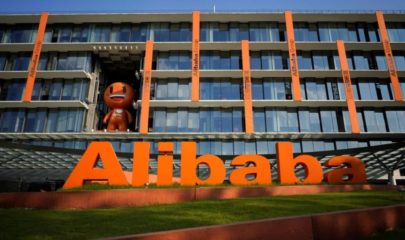 Alibaba’s mega share offering on the Hong Kong stock exchange had been reported a month back, and now it has emerged that the Chinese e-commerce giants have filed the papers for the listing. Sources who are close to the developments have stated that the filing has been done confidentially. The company wanted to keep the […] 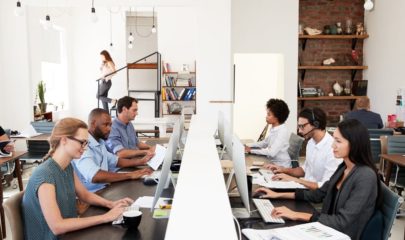 When it comes to big tech businesses, the biggest tech hubs have almost always seen a shift towards younger managers in the years when the sector is ready to take the next leap and so is the case in China, according to reports. It has now emerged that the biggest tech companies in China are […] 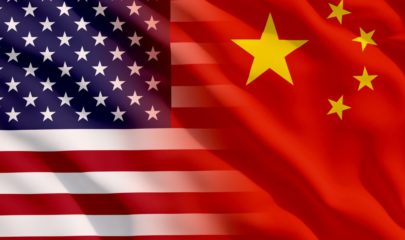 US warns China that Interference in Hong Kong is Affecting Businesses

Over the last two decades, Hong Kong has steadily grown as one of the biggest hubs for international businesses and continues to be an anchor for businesses which want to expand into Asia. However, according to a new report published by the United States, the business climate in China administered territory is changing for the […] 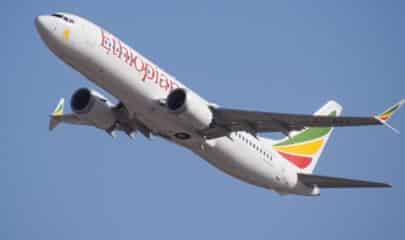 The black box of the Ethiopian Airlines that crashed last week has been found and the data downloaded has similarities with the Lion Air jet which crashed into the sea this October. The Max 8 that crashed a few minutes after the takeoff, killed all the people on board. It was earlier established that both […] 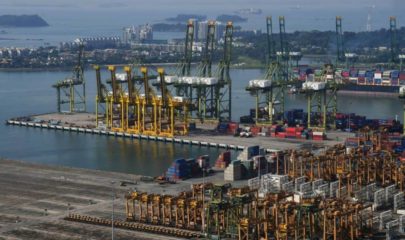 Singapore had shown weakness in its exports numbers over the past few months, but despite predictions on the contrary, export figures showed year on year growth for the month of February. In January, the export figures reflected the largest fall in exports in several years and had forced economists to revise their forecasts. That being […]