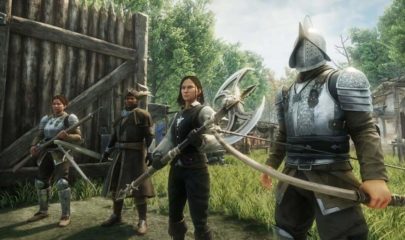 Even half a decade ago, Microsoft seemed like a bloated giant that did not know which way to turn, but that has all changed over the past few years as the software giant turned itself around through innovative strategies and a bold vision. The company’s foray into cloud services with Azure was a particularly bold […] 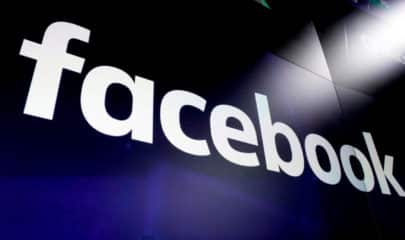 The social media giant Facebook has been in the eye of a storm for a range of issues starting from users’ privacy to spurious political campaigns, but it got a bit of a jolt yesterday when the website and app experienced the worst outage in its history. In the past, Facebook has experienced plenty of […] 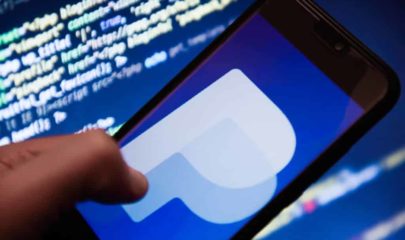 PayPal will introduce an Instant Transfer feature in the United States, allowing users to instantly move funds received to their registered bank accounts. This feature will be first rolled out for the United States users right now, with businesses to get this feature in coming weeks and international roll out in the near future. PayPal […] 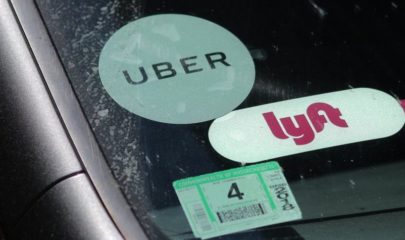 Ride-hailing company Uber is the most valuable startup in history, but while it has taken the world by storm, it has also been beset with controversies and more so over the past few years. One of the things about the company that has provoked consternation from many quarters is that drivers are classified as contractors […] 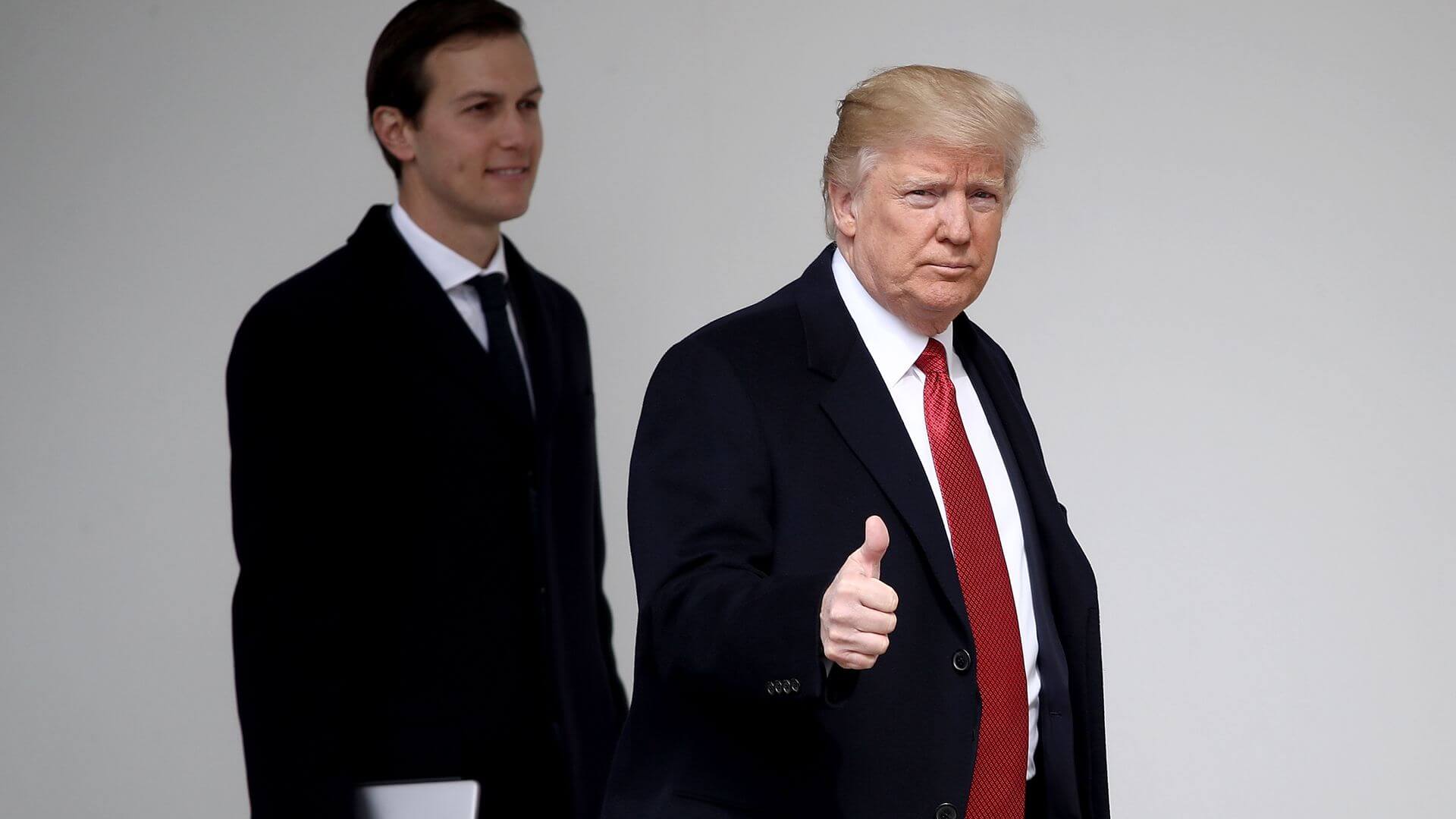 No nation should be complacent to not focus on infrastructure, whether it is developed or developing. The same way the United States also has been demanding a boost in its infrastructure expenditure. The White House on Monday issued a statement stating that it wanted the Congress to consider and pass legislation to boost U.S. infrastructure […] 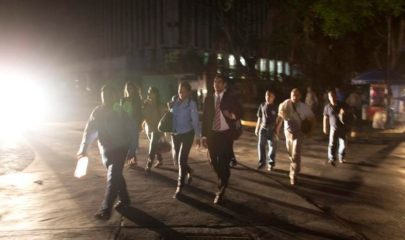 The long-standing crisis in Venezuela further aggravated as it was stricken by an electricity blackout. A major power failure happened in the Nation’s capital Caracas city, and the whole city was pushed into darkness Thursday night. It later extended to many other places of Venezuela. As per some local media houses, almost 18 out of […]