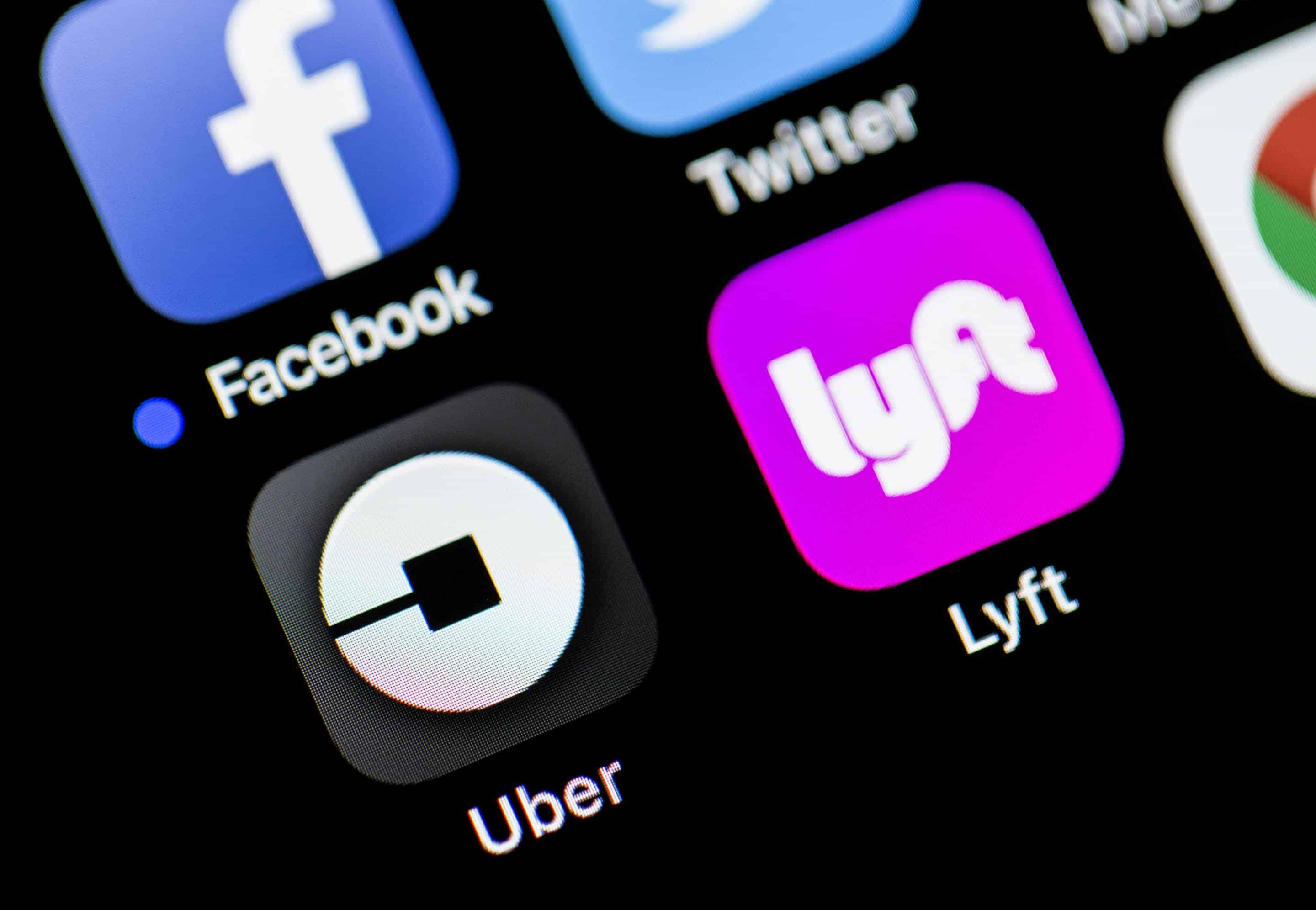 While Uber’s mega $120 billion Initial Public Offering (IPO) remains the talk of the financial world, rival ride-hailing company Lyft has charged ahead with its IPO plans and on Monday announced that they plan to raise $2.4 billion. Although ride-hailing companies have grown exponentially and become a routine presence in most cities, Lyft will be […] 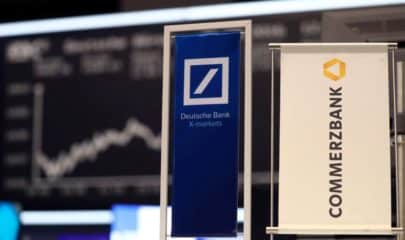 Commerzbank and Deutsche Bank Go On Record About Mega Merger

Deutsche Bank has been in the doldrums for close to half a decade now and eventually the German government reportedly stepped in by suggesting a mega merger with rivals Commerzbank. Speculation had been rife over the past month or so that the banks were in talks about a merger but neither of the two banks […] 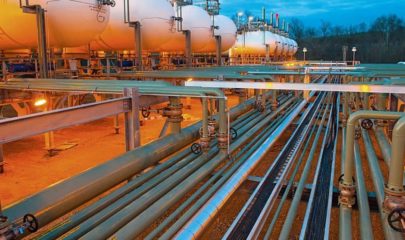 The demand for LNG, liquified natural gas is likely to increase by 10% due to urban consumption. Even as it increases the import, lack of infrastructure denies the product reaching the end customers. Increase in demand for LNG in India: There is great demand in urban India for LNG by gas distribution agencies and also […] 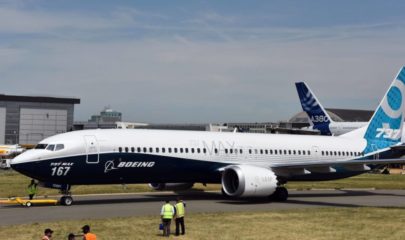 The US Federal Aviation Authority (FAA) has refused to ground Boeing 737 Max aircraft in the face of rising pressure from workers unions and senators. The FAA stated that a recent review of the aircraft has shown that it has no systemic performance issues and no grounds for suspending the aircraft. The most recent crash […] 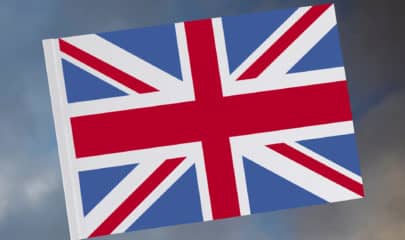 The British economy has been in the doldrums for quite some time, and while Brexit is almost always regarded as the biggest reason behind the slowdown, there are other factors at play as well. Although the economy sustained a healthy 0.5% growth in January, the average figures for the three months stood at only 0.2%. […] 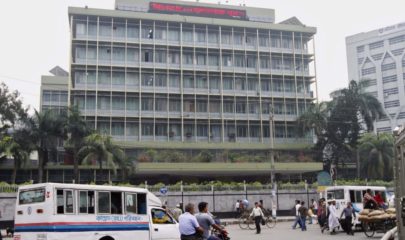 The Bangladesh Bank, which is the central bank of the country, has conducted its own investigations but it seems it has claimed that the Rizal Commercial Banking Corp (RCBC) of the Philippines is involved in a heist. It is unlikely that any banking institution worth its salt is going to take such an allegation lying down, […]