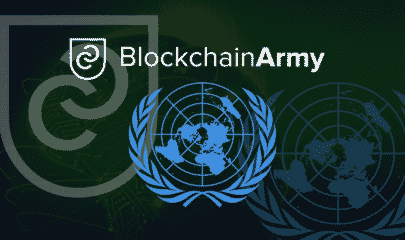 Erol User, the globally acclaimed business personality and pioneer of leading blockchain platform BlockchainArmy, made his noteworthy presence at the UN Geneva meeting organized by the ONUART Foundation to bring blockchain technology to the list of UN 2020 Agenda. The significant event witnessed an elite gathering of politicians and institutional heads including Ex-Prime Minister of […] 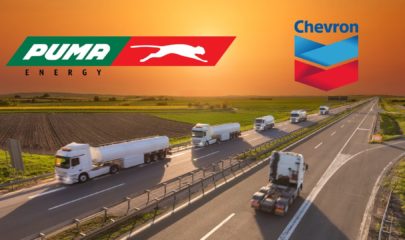 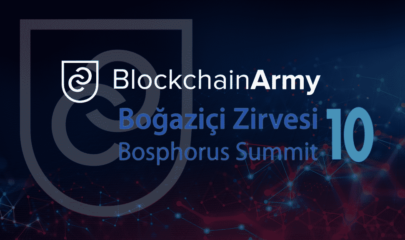 Blockchain consulting company BlockchainArmy’s Chairman & Co-founder Erol User recently graced the elite gathering of the Bosphorus Summit as a moderator. The renowned business personality shared his views on the impact of the blockchain revolution on the financial industry domain and earned great appreciation from the eminent personalities present in the highly anticipated event. The […] 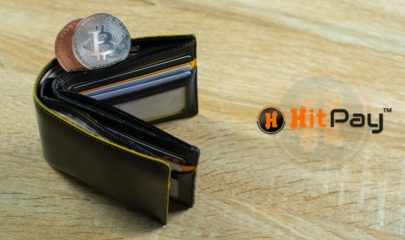 HitPay, one of the prominent crypto solution providers, has plans of launching a crypto wallet with support for various digital currencies. The goal behind unveiling such a wallet is to let people reap the maximum benefits of digital currencies seamlessly. According to the reports, the wallet is designed in a way that allows people to […] 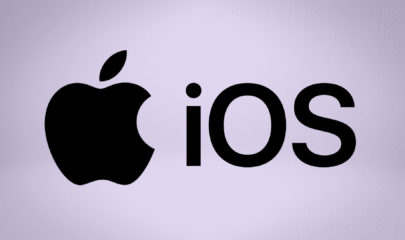 Apple is reportedly all set to add some more tweaks to its row of iOS updates before the season of holidays begins. According to Viettel, a Vietnamese carrier, the tech giant Apple may release iOS 13.3 this week, apparently on or before December 11, 2019. The release would also accompany updates in the watchOS 6.1.1, […] 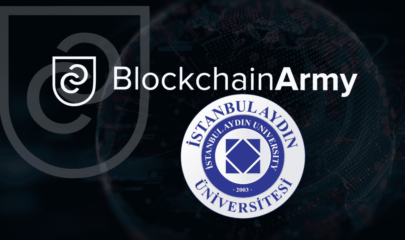 Erol User, the chairman and co-founder of blockchain consulting company BlockchainArmy, spoke at length about blockchain and education at Istanbul Aydin University. Aydin University agreed to use blockchain in education and build a blockchain academy. The recent event was graced by noted personalities from several countries, including Italy, Greece, Israel, and Pakistan. The VIP attendees […]